Barcelona Vs Mallorca, Betting Predictions; Where To Watch? 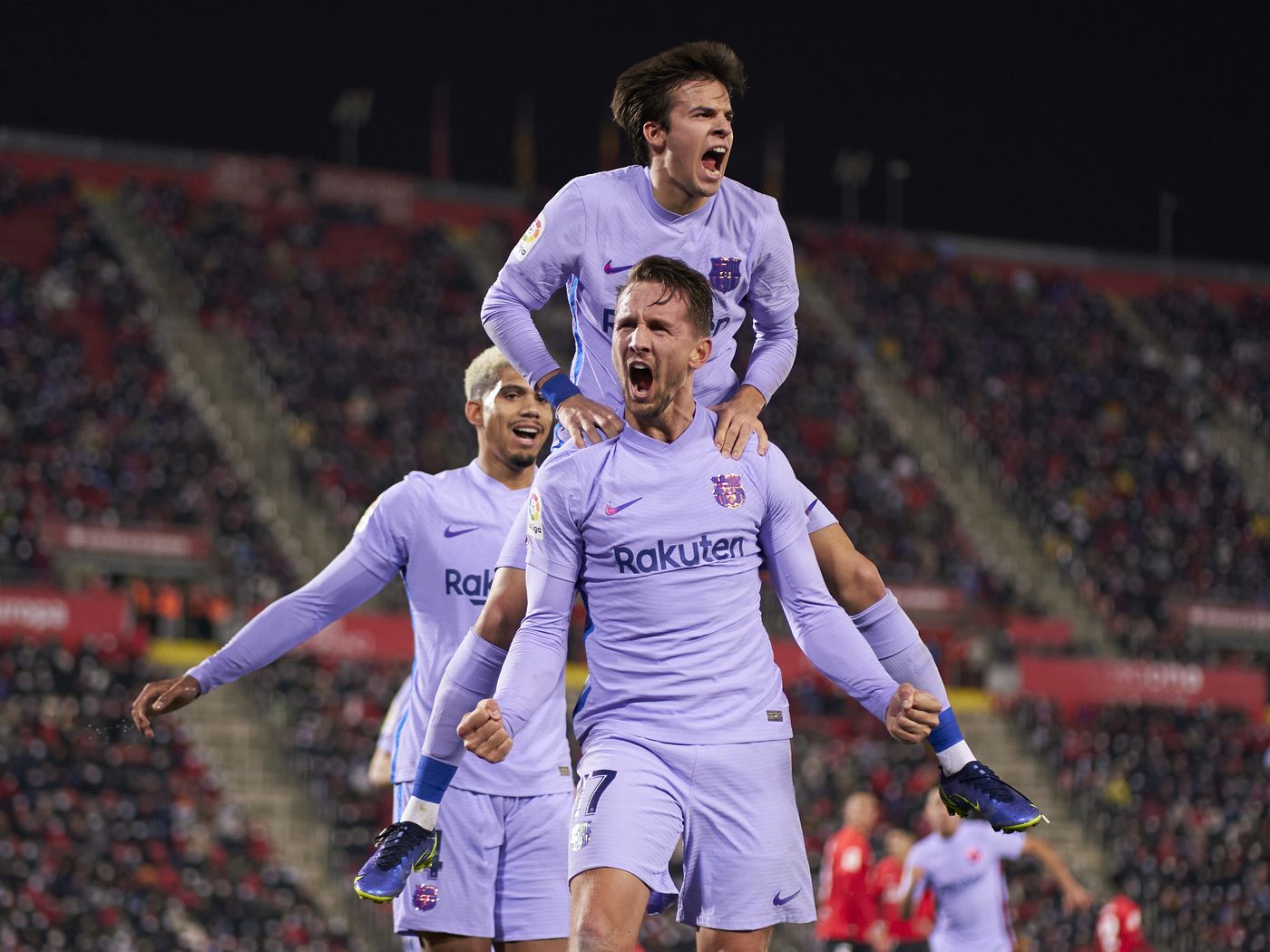 Barcelona vs Mallorca: Where to watch?

Because both Martin Braithwaite and Oscar Mingueza have tested positive for COVID-19, they will not be included in the team for this weekend’s match. It is also unclear whether or not Ansu Fati or Samuel Umtiti will be able to join the team owing to their respective injury concerns. Sergi Roberto, Sergino Dest, and Pedri are all out of the picture.

After being used as replacements against Rayo last time out, Gerard Pique and Dani Alves are expected to be re-inducted into the starting XI tonight, with the injured Dest and Eric Garcia possibly sliding out of the squad.

No changes are anticipated in midfield or attack, though, with Ousmane Dembele slated to start on the right side of the front three and Gavi expected to hold his place in the centre.

Vedat Muriqi will be ineligible for selection for the visitors due to a suspension, while Jaume Costa, Aleksandar Sedlar, and Dominik Greif are also out of the squad for Mallorca due to suspension. Aguirre will have been pleased with his team’s performance against Alaves last time out, and the bulk of those who started that game should return to the pitch this time around.

As a result of Muriqi’s dismissal against Alaves, Kang-in Lee will most likely be given the opportunity in the forward area, with Abdon Prats returning to his position at the end of the attack.

In the wake of Barcelona’s past two league defeats at Camp Nou, Mallorca will undoubtedly take heart, and the visitors are probably in worse need of the points than the hosts. Having said that, the Catalans will be anxious to get back on track, and we anticipate them to win a tight encounter on Sunday night.