Barnsley vs Cardiff City Betting Predictions, Where To Watch?

Barnsley vs Cardiff City will be a bottom of the Championship table clash between two sides that will want to ensure that they win the game and stay away from the relegation zone. 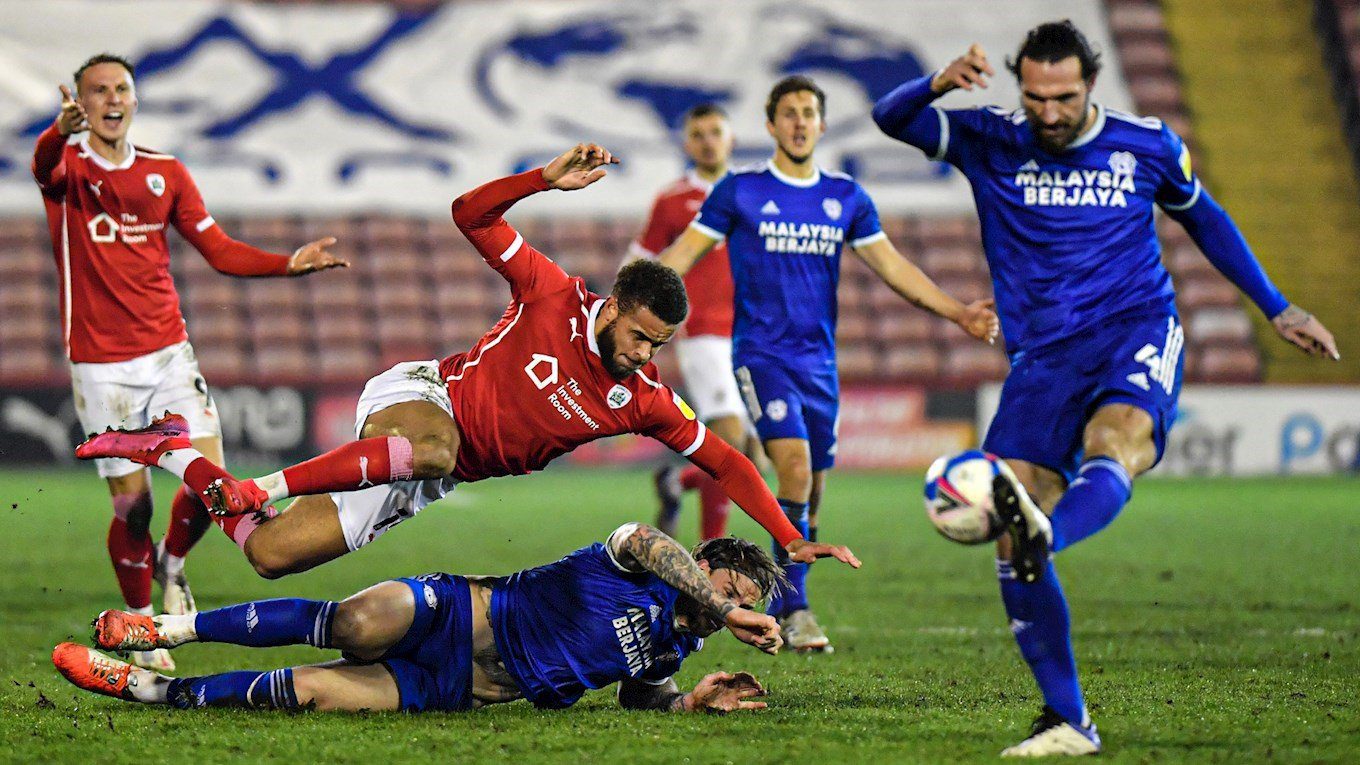 Barnsley vs Cardiff City where to watch?

Asbaghi is unlikely to make too many changes to his Barnsley starting lineup after the team’s impressive performance against Bournemouth, which the fans would have really enjoyed. At a time when the Tykes’ injury list is growing, midfielder Josh Benson seems to be at the top of the list when it comes to possible recalls to the team.

Morison will examine whether to choose the same Cardiff XI that played against Nottingham Forest as a result of their performance. Although Isaak Davies is in contention to replace Max Watters after scoring as a substitute, Will Vaulks might give some fresh legs in midfield if the game goes to penalties. In terms of replacements, players like Aden Flint and Marlon Pack would likely be the ones.

In a game of this importance, Barnsley cannot afford to drop points and will want to push for a win and secure all three points. Asbaghi will be optimistic that his team will be able to take advantage of weary legs in the Cardiff camp. Nonetheless, the visitors are in a good mood and will want to assert their dominance in this game. We believe they will be able to hold on for a 1-0 victory, with the odds in favour of the visitors.