Bayern Munich vs Barcelona should favour the champions of Germany, as it has done in the last fixture. 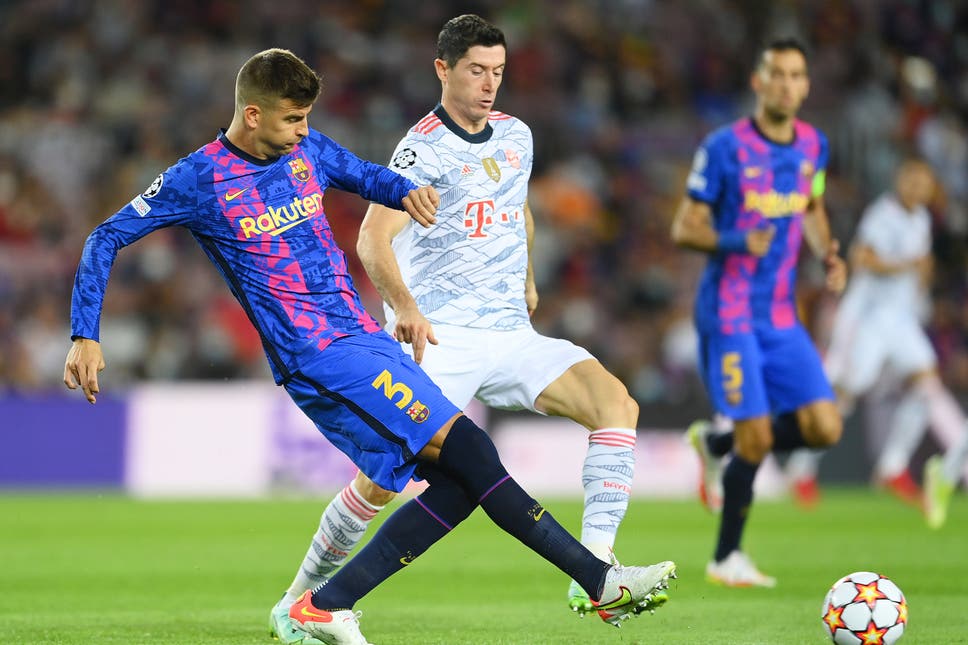 Bayern Munich vs Barcelona Where to watch?

As a result of the coronavirus that has plagued Bayern’s roster in recent weeks, players like Joshua Kimmich, Michael Cuisance, and Eric Maxim Choupo-Moting are all in danger of missing out on the team once again.

Bouna Sarr, Marcel Sabitzer, and Josip Stanisic are out of contention due to injury. Although Lucas Hernandez’s ankle injury against Dortmund is not considered significant, he should be rested for this game nevertheless.

Dayot Upamecano has returned from his European suspension, and the likes of Jamila Musiala and Marc Roca may be optimistic about getting starts in this unimportant match, particularly with Leon Goretzka and Serge Gnabry also ruled out of the game.

Meanwhile, Ansu Fati has lost his struggle to be declared fit for Wednesday’s encounter, joining Martin Braithwaite, Sergio Aguero, Pedri, and Sergi Roberto on the sidelines for the visiting Catalans.

Following a head injury suffered against Real Betis, Gavi was rushed to the hospital for treatment. Although he is believed to be training properly, declaring him ready for the match against Bayern would be very contentious.

With Frenkie de Jong expected to return to the starting lineup, Xavi might choose Ousmane Dembele to replace Ez Abde, who is not eligible to play in the Champions League this season.

Even though Barcelona has considerably more stake in this game than Bayern, it is impossible to see a Blaugrana club that is low on confidence and short on numbers springing any surprises at the Allianz Arena.

Barcelona’s chances of making the net ripple will be aided by some anticipated alterations in the home defence. However, Nagelsmann’s side might very well send the Catalans to the unfamiliar land of Europa League action this week.

UEFA Champions League 2021-22; Benfica vs Dynamo Kyiv Betting Predictions, Where To Watch
Twitter Reacts As Barcelona Crashes Out Of The UCL In The Very First Round