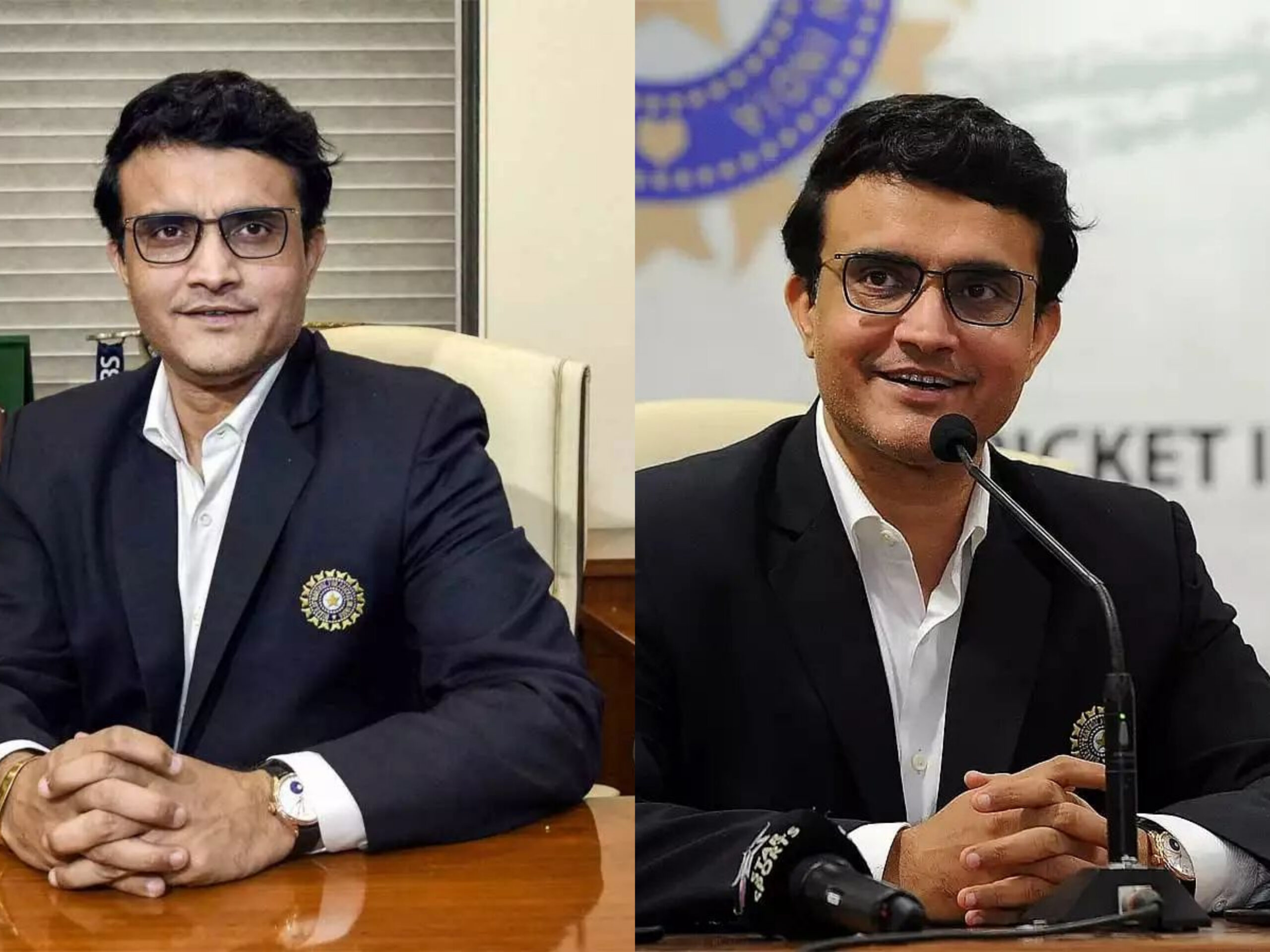 Sourav Ganguly, President for the Board of Control for Cricket in India (BCCI) posted a crypitc statement to his Twitter handle today, leading to speculation that he may be planning to move on from cricket. BCCI Secretary Jay Shah confirmed to ANI that Ganguly will not be resigning, and will remain in the post.

The former India skipper and legend batter posted an announcement to his Twitter handle today thanking those who have supported his three-decade-long cricket career, and stated that he plans to ‘start something’ that he feels will ‘probably help a lot of people’.

Ganguly was appointed to the role in 2019, and his tenure is due to terminate in September 2022. Along with his responsibilities as BCCI Chief, Ganguly also fills in the role of Chairman of the ICC Men’s Cricket Committee. He gave up Test and ODI captaincy in 2005, and retired from international cricket in 2008 after a home Test series against Australia.