Benfica vs Dynamo Kyiv will be a close game between two sides keen to win this match on the night. 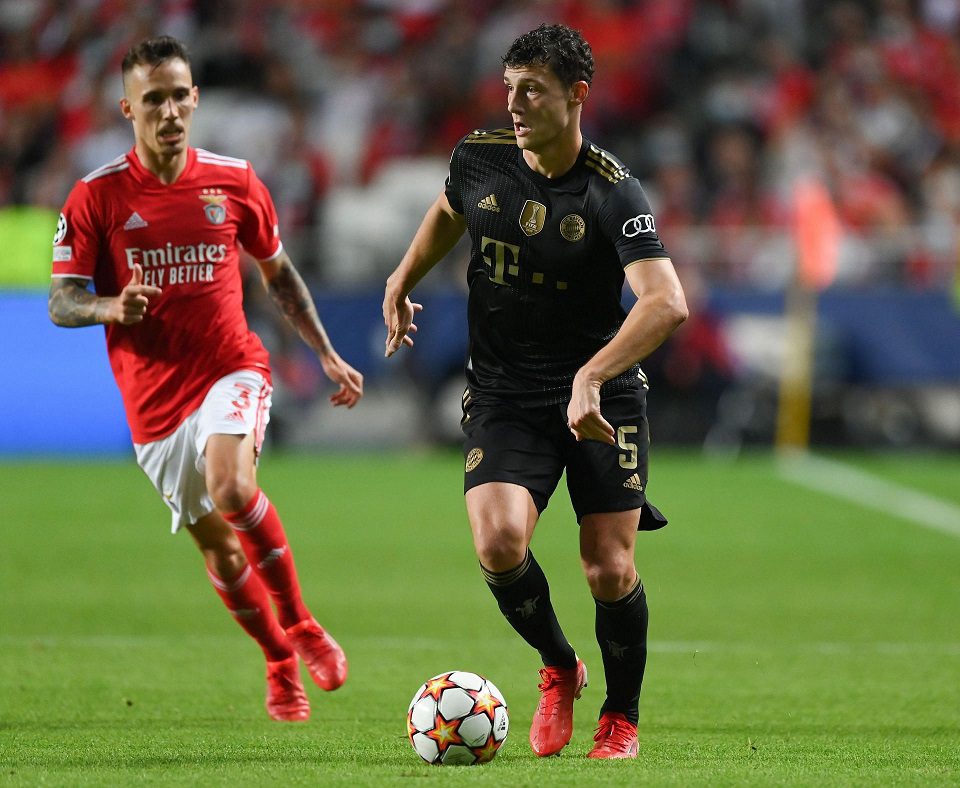 Benfica vs Dynamo Kyiv Where to watch?

Jesus is unlikely to consider that players like Alex Grimaldo, Nicolas Otamendi, and Julian Weigl are just one booking away from receiving a one-match ban as he goes in pursuit of a potentially valuable three-point this week.

Lucas Verissimo, Diogo Goncalves, Rodrigo Pinho, and Nemanja Radonjic are all expected to miss out due to injury, with Morato perhaps filling in at the back for the former. At the same time, Andre Almeida demotes Valentino Lazaro to the substitutes’ bench.

As for Dynamo Kyiv, there have been minimal developments on the injury front, with strikers Artem Besedin, Vladyslav Supryaga, and Ibrahim Kargbo Jr all missing matches for the second time in a row.

The cruciate ligament rupture suffered by Denys Popov is a long-term injury issue. The Ukrainian squad is the only one in Group E that has not had a player suspended for an accumulation of yellow cards.

Benjamin Verbic scored twice in a 3-0 victory against NK Veres Rivne at the weekend, and Lucescu may hand the 28-year-old another start tonight, considering that there is no game on the line.

When it comes to playing in the Estadio da Luz, Dynamo Kyiv can afford to be carefree. However, their lack of ruthlessness in the Champions League will surely cost them before being eliminated from the tournament.

When Benfica wins their next match against Kyiv, they might very well leapfrog Barcelona into second place in the table, and Jesus’s team should have no trouble keeping up their end of the bargain as Barcelona attempts to shock the world in Munich.