Benfica Vs Liverpool, Betting Predictions; Where To Watch? 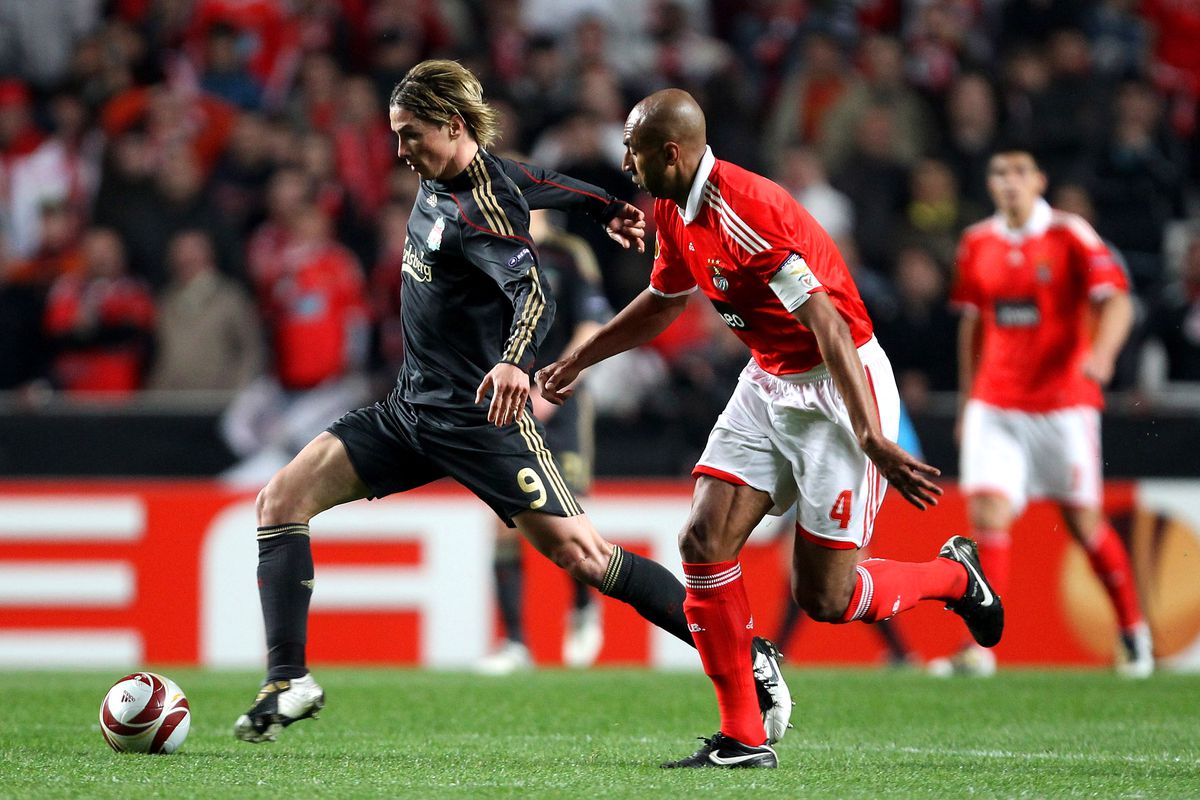 Benfica vs Liverpool Where to watch?

Despite the fact that Benfica’s injury situation has stayed relatively constant in recent weeks, Verissimo was able to welcome back Haris Seferovic as a late substitution in the club’s 2-1 defeat to Braga on Friday night. While Rodrigo Pinho is still missing, so is Lucas Verissimo, whose season seems to be gone after suffering a torn anterior cruciate ligament in the season’s first game of the new year. Adel Taarabt missed the Braga match as well owing to an adductor problem and is questionable for the match against Liverpool.

In spite of Liverpool manager Jurgen Klopp originally suggesting that Trent Alexander-Arnold would need “weeks” to heal from his hamstring injury, the right-back was on the bench against Watford and might be ready for his return at the Estadio da Luz on Sunday. The likes of Curtis Jones and Joel Matip are also set to be certified fit after suffering minor ankle and head injuries, respectively, while Naby Keita’s fitness is in doubt due to a knee injury he sustained while on international duty.

With Mohamed Salah having a difficult time against Hassane Kamara on Saturday, and with Sadio Mane and Luis Diaz giving more youthful alternatives from the bench, Jurgen Klopp will be faced with a major choice in the final third this week.

Benfica’s senior backline of Jan Vertonghen and Nicolas Otamendi might provide easy pickings for Liverpool’s furious forwards in this massive European match. In their first match back after the international break, Klopp confessed that his team did not generate enough chances. While this may be a tighter game than the Reds would have liked, they should still be able to take advantage of Benfica’s recent defensive mistakes to grab the first-leg lead.