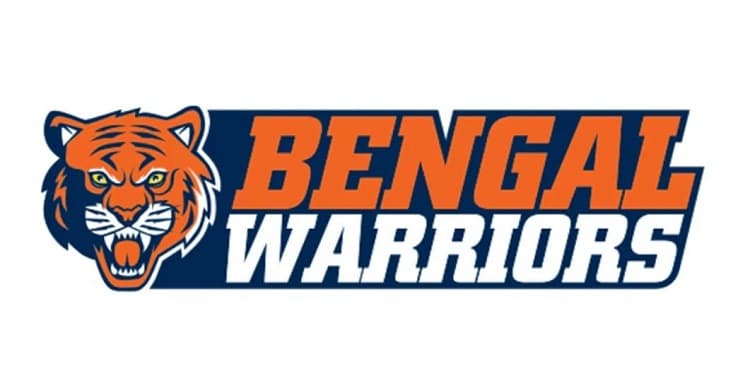 Season eight of the Pro Kabaddi League (PKL 2021) will begin on December 22 in Bengaluru and will be held without spectators due to the Covid-19 pandemic.

Pro Kabaddi League is a kabaddi league played professionally by a total of 12 teams. It was started in 2014 and had 7 seasons in all, except last year because of the COVID-19 pandemic. The format of teams is similar to that of the IPL. Bengal Warriors is a team based in Kolkata, West Bengal. the team is currently led by Maninder Singh and coached by BC Ramesh. Check Bengal Warriors Pro Kabaddi Team Players 2021, Captain, Owner, Coach, Jersey, Team Squad & Full Schedule

Bengal Warriors have played in the Pro Kabaddi League for 7 seasons. The team plays their home matches at Netaji Indoor Stadium. it won the sixth season against Dabang Delhi. The Warriors had a commendable journey, with highs and lows, this team proved itself that hard work always pays off. Let us know more about this team like its players, captain, and also the upcoming matches.

Pro Kabaddi League has a total of 12 teams, amongst which Bengal warriors are known to be the most powerful ones not only physically but also mentally. the players like Fazel, Abhishek, Arjun, Athul, Dong, Fazel, Rajaguru, Harsh, Anil, Ajinkya, Mohit, and Sandeep are known for their physical abilities in the team. Dong is the new player they have purchased who has similar traits to the Warriors.

As we know only a few players of the Bengal Warriors, here is the complete detail including the position they will be playing and their jersey numbers.

Bengal Warriors like mentioned above are known for their physical n mental strength, but a team is always mentored under the guidance of a coach. The team is coached by BC Ramesh. the team is led by the captain, Maninder Singh. Even though, without the leadership of, as he sustained a shoulder injury, the team won the final last year. Bengal Warriors franchise owned by Future Group, promoted by Kishore Biyani.

Due to the pandemic led by COVID -19 last year, Pro Kabaddi League was not held. However, PKL is back again, gearing up for this year’s power-packed matches. the Bengal Warriors fans can check out the full schedule of the matches to be played by the respective team.