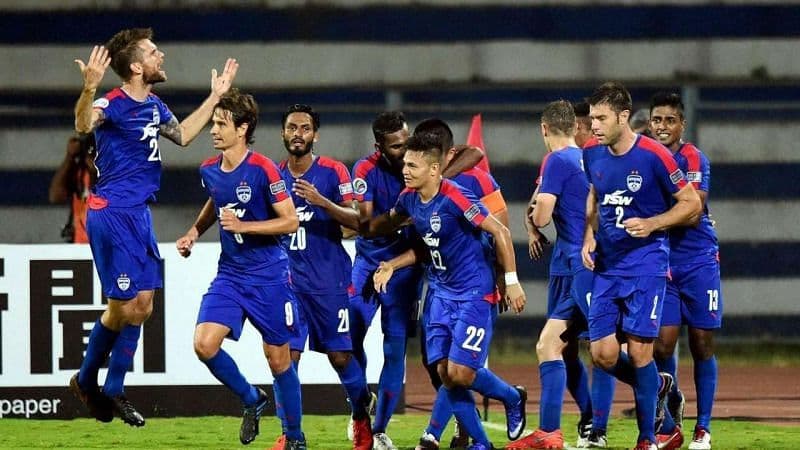 After the officials declared that the 8th season of ISL, India’s one of the top-tier football leagues, is all set to begin for this year, fans have been eager to know the dates and details of the league. The schedule and other details regarding the same have been officially announced by the management. ISL 2021-22 which is scheduled to begin from 19th November 2021 and shall conclude by March 2022.

The new season of ISL 2021-22 will feature all its teams, including Bengaluru FC. The team was established in the same year as the inaugural year of ISL, 2014. Bengaluru Fs is amongst those teams who are passionate about their game and players. So take a look at the Bengaluru FC squad for the 2021-22 Indian Super League season.

With one championship that was won by them ISL 2018-19, the club will be looking to add to that as they take the field come November. The club has been nicknamed The blues by the fans. They have also won two Federation Cup titles and a Super Cup title as well. The owner of the club is JSW Group.

The Club plays its home matches at Sree Kanteerava Stadium, which has a capacity of 24,000 people at a time. It

What is the salary of each player of Bengaluru FC?

Here take a look at the entire list of players and their Salaries.