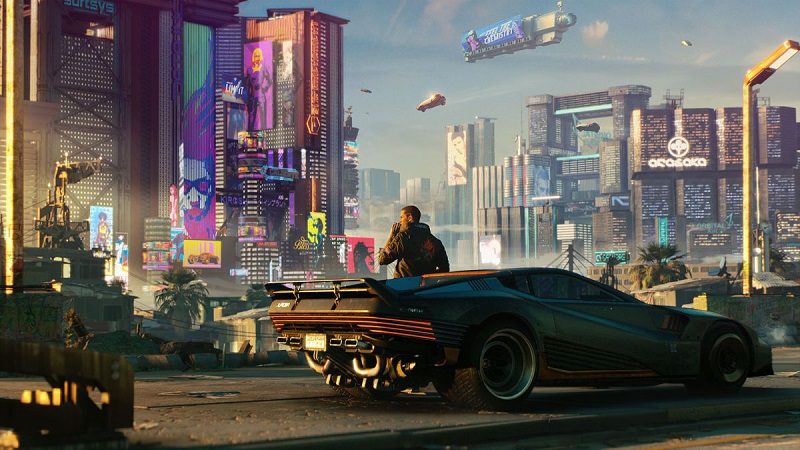 Games are based on a virtual world where a player has the freedom to explore and approach freely. Creators design the games in such a way that the player can play the game with their own choices. A virtual world is been created with lots of areas to explore some of the games are based on a traditional theme such as wars and battles. Check 10 Best Open World Games On PC in 2021.

Open word games can give u a reflection of real life. You can build your world, explore cities/towns, or enjoy real battle experiences with your friends. these games give us a total life experience and everything else which is sometimes impossible to achieve in the real world.

This type of game is mostly favored by the people who are into adventurous stuff and always are behind exploring new things and the world. if we consider the fact 16.7% and 18.7% of 1000 console and PC games are featured by the open-world mechanic.

The best thing about open word games they can let you experience a virtual life. these games are available in many formats. the most key feature of these games is they provide the player with a world they can explore with the best FPS games to combat games.

The sad reality of this type of game is 1) there is no decent story behind this game, it also enforces many restrictions in the game world may it be technical or game limitation. 2) It’s merely impossible to continue a game life long hence it comes to an end at certain levels.

voxel-based sandbox game developed and published by Trion Worlds. It was a multiplayer game where each character has its characteristics and powers. each player has it different style and abilities they have to collect the loot and upgrade the hub was their main goal.

It was developed as a survival game which was been developed and published by hello games. In this game, a player needs to perform a certain activity such as exploration, survival, combat, and trading.

A game based on action role-playing. Players can perform many activities as per their will draw out, switch and sheathe their swords.  It was ranked as the best role-playing game at the IGN Best of E3 Awards in 2013 and 2014.

The type of game was action and adventure. It is an adventurist game based on the player being free to explore the world. Lots of virtual experiences such as fighting zombies, shooting out in tanks, etc.

Action role play game was introduced as a paid game first but was made free to play. As it is an open-world game players can explore the world, the game consists of more than 50 guns which can also be customized.

Rockstar game which is based on action. The game is been filled with various characters having a unique role such as occasional travelers, bandits, and wildlife, horses are the main form of transport. This game depended on a traditional era of bar fights.

Rockstar game based on the real world, players are given a different life form and can make decisions from a variety of options. The game is dependent on Los Angeles. Los Angeles is also known as a city of crime and dreams where a player gets to experience a gangster life.

Rocksteady Studios game developed based on the movie and DC Comics superhero Batman. This game consists of story features and lets us experience lots of technology. A high gaming experience with modern cars and fights with enemies make this game more interesting.