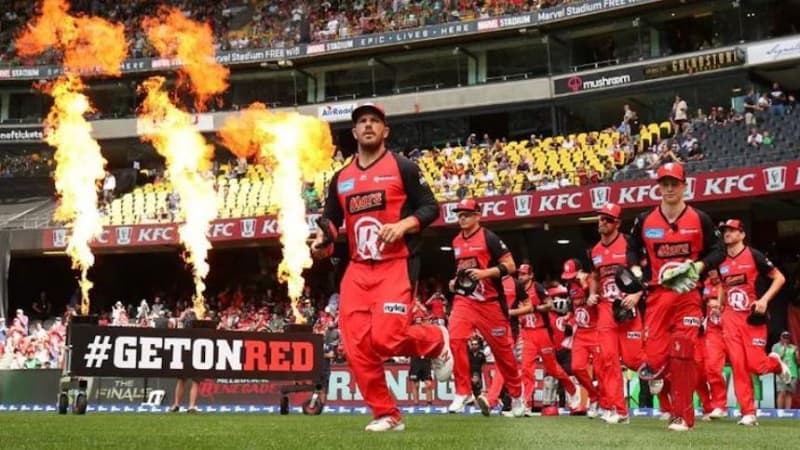 The big bash is Australia’s prestigious domestic cricket league played by Women. This is going to be the 11th edition of the Big Bash League to be held on 5th December 2021 and will conclude on 28th January 2022. The entire series will be held at 14 venues for this year’s Big Bash League. So take a look at the Big bash league 2021-22 Live Telecast TV Channels List, Where to Watch Live Streaming?, And How to Watch Live on Mobile?.

A total of 8 teams participate in the BBL, the format of the game is similar to that of an IPL and other cricket leagues. The teams represent the cities of Australia. The defending champions of the league are Sydney Sixers with three league titles won by them over the year.

The official announcement regarding the dates of the upcoming season of Big Bash League stated that the entire series will kick off from 5th December 2021. The entire series will be telecasted live on various channels. Indian fans can tune into Sony Six and Sony Ten TV Channels. For viewers in New Zealand and tune into sky sports. Here, check out the entire list of channels available worldwide.

Cricket lovers who would like to watch the series online by streaming can make use of SonyLIV. It is an OTT platform that broadcasts all matches without any issue. You can check out the website and stream the matches live. It is available for countries like India, Afghanistan, Bangladesh, Bhutan, Maldives, Nepal, and Sri Lanka.

Meanwhile, other countries can make use of their respective TV channel live streaming sources. They can also make use of LIVE NOW to watch the entire series online by streaming.

How to Watch Live on Mobile?

There are a total of 8 teams that will be participating in the Big Bash 2021. The teams are based in the cities of Australia. Here take a look at the entire list.