Blackburn Rovers vs Millwall, Betting Predictions; Where To Watch? 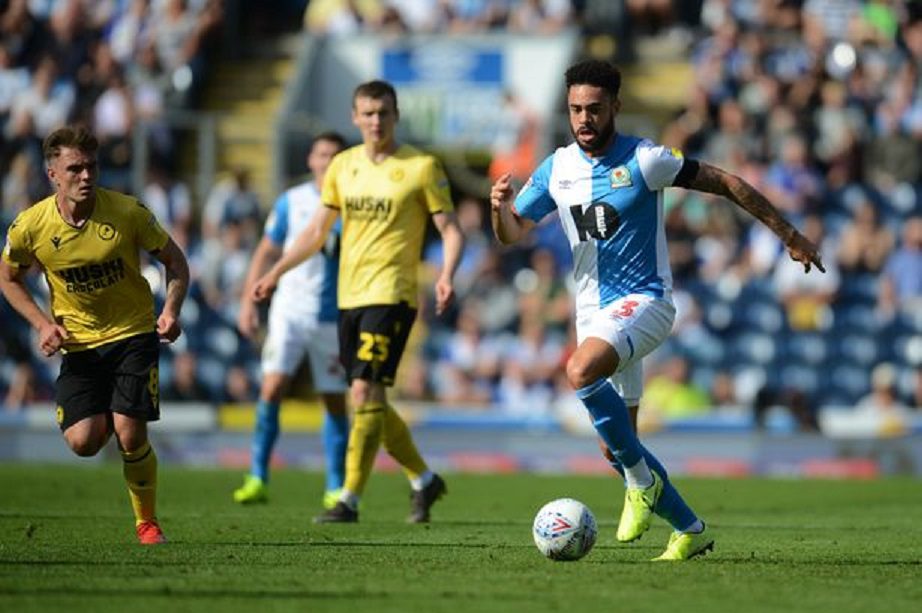 Blackburn Rovers vs Millwall, Where to watch?

Blackburn will be without Ben Brereton Diaz, Dilan Markanday, Ian Poveda, and Bradley Dack for Tuesday’s match due to injury. Ryan Nyambe is still a question mark after missing the match against Fulham on Saturday, which means Ryan Giles might retain his place in the starting lineup. Deyovaisio Zeefuik was forced off after only 17 minutes of the match at Craven Cottage, and the 23-year-old is now set to miss the match. Joe Rankin-Costello is a possibility to start, with Sam Gallagher also a possibility to come back into the squad.

When it comes to Millwall, Daniel Ballard and Benik Afobe were promoted to the starting lineup against Reading owing to the absences of Shaun Hutchinson and Mason Bennett due to injury, and the duo should keep their places in the starting lineup. The fitness of Maikel Kieftenbeld, Sheyi Ojo, Tom Bradshaw, and Ryan Leonard will also prevent them from being considered for the team in this match. Following the absence of any new injury or suspension worries against Reading on Saturday, it would not be surprising to see the same starting XI head to the field against Blackburn on Tuesday.

In terms of winning momentum, Millwall is now in the first place, but Blackburn has been a disappointment from the beginning of this season. In the league, Rovers have only lost three of their 17 home games this season, and we expect an intriguing encounter to end in a 2-2 draw here.