Bologna Vs Inter, Betting Predictions; Where To Watch? 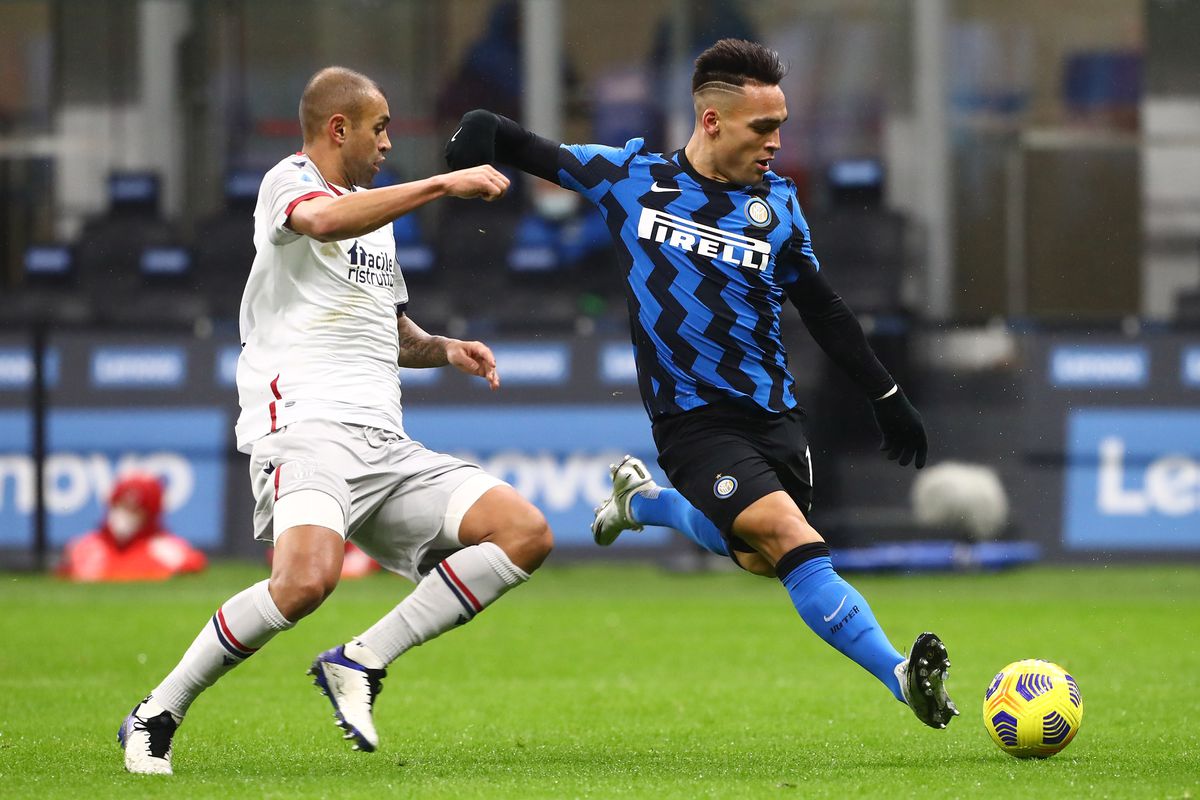 Bologna vs Inter: Where to watch?

Bologna, on the other hand, will be bolstered in comparison to the squad that played on Sunday. Marko Arnautovic, Adama Soumaoro, and perhaps ex-Inter midfielder Gary Medel – who is currently awaiting the outcome of an appeal – were all suspended for their matches against Udinese. If both Soumaoro and Medel are available, the former will start up front, with either Riccardo Orsolini or Musa Barrow dropping to the bench. If neither is available, the latter will form a back three with the former.

Midfielder Kingsley Michael is currently recovering from an injury and will not be available, while Nicola Sansone may hope that his goal against West Ham last week will win him a rare start in support of Arnautovic.

Even though Inter coach Simone Inzaghi expects experienced midfielder Arturo Vidal to return to the team after a knee injury, the appearance of German wing-back Robin Gosens is in question due to a muscle ailment. Ivan Perisic will continue to play on the left wing for Inter, with Gosens best suited to a role on the bench, which has been his regular starting position since signing from Atalanta before the winter break.

While Matteo Darmian is a candidate to start on the other side, Denzel Dumfries is still the favorite to keep his spot, which means Inter might possibly start with the same lineup as they did against Roma.

As they have done recently for both Milan and Juventus, Bologna is unlikely to yield in the way that they did when these teams last played, when they were defeated by a five-goal margin in Serie A. Inter has enough cunning – as well as a range of alternatives on the bench – to finally break through the Rossoblu’s defensive line, even though it is an attritional match at times.