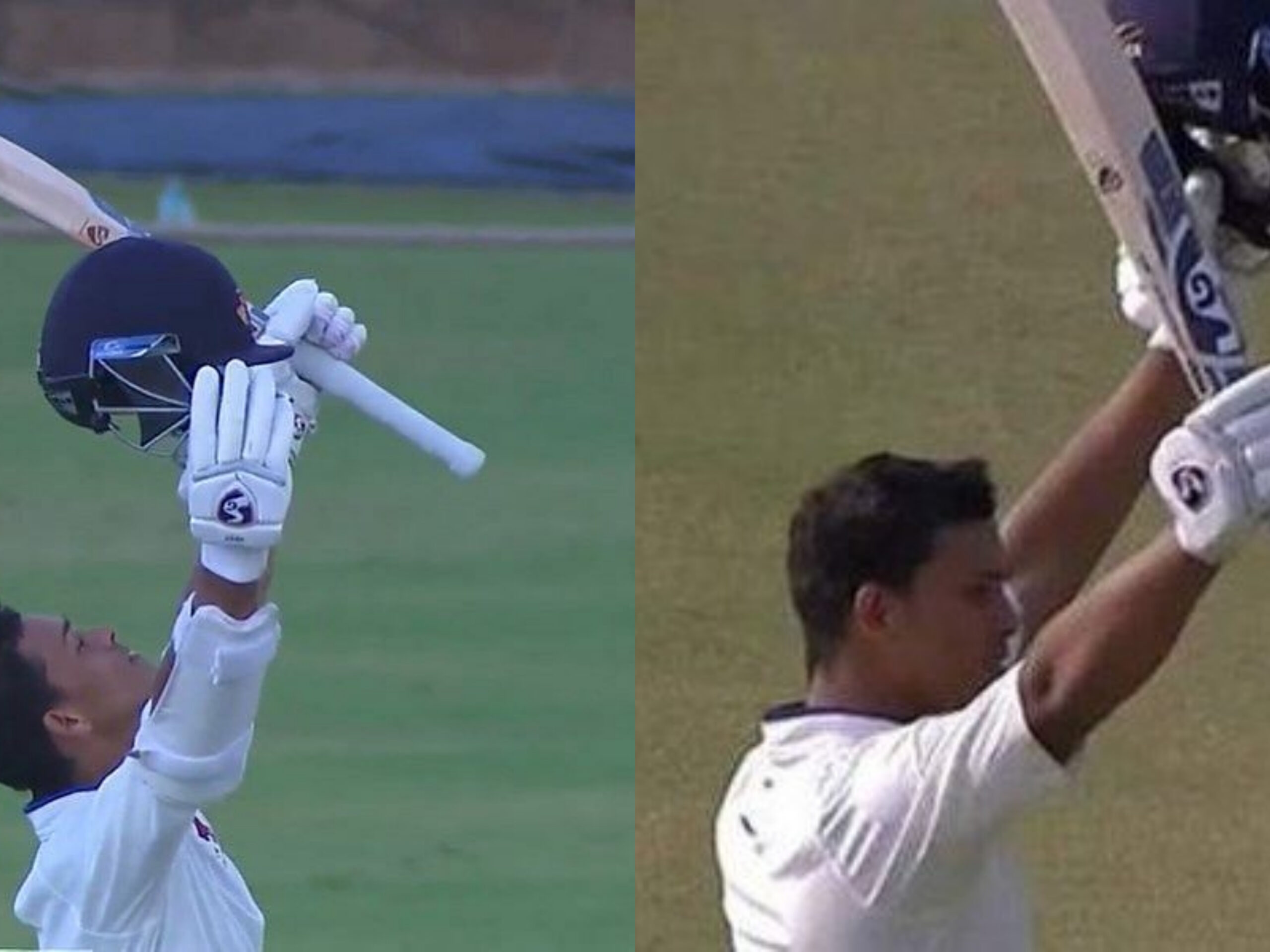 Yashasvi Jaiswal continued his sublime run of form for Mumbai in the Ranji Trophy. In the ongoing tournament semi-final against Uttar Pradesh, he smashed a hundred as Mumbai dominated the game, setting up a huge lead of close to 500 runs. After taking 54 balls to get off the mark yesterday, Jaiswal turned things around remarkably well to score his second hundred in the game, and the third in the Ranji playoffs. He is currently batting on 122, and Mumbai are poised confidently at 316-1 on day four.

Big game and Jaiswal standing tall for the team. pic.twitter.com/GY4hdqsOM9

Jaiswal has been pivotal so far for Mumbai in the Ranji knockouts, and this is his third ton in as many innings. In the first innings of the semi-final, he hit an even 100 and saved Mumbai from a slight moment of panic after losing Prithvi Shaw for a duck in the first over. Before that, Jaiswal also struck a ton in the second innings of the quarter-final final against Uttarakhand last week too, scoring 103 in a match that was dominated by the Mumbai batters. Mumbai won by a mammoth 725 runs after bowling out Uttarakhand for 69 in the final innings.

The 20-year-old has only played two matches in the season, including the ongoing semi-final, and has already acculumated 345 runs to become the second-highest run-scorer for Mumbai. Only Sarfaraz Khan, with 745, has scored more for the side in this edition of the tournament.

This dream run in the Ranji trophy follows a dream IPL, where he made a sensational comeback after being dropped for half the season.

I don't even want Jaiswal in the test squad, you can do whatever the fuck you want with the test squad for all I care, but if you can't see the batsmanship potential of that guy for a fast-track in the white ball set up, then why are you a selector?

Yashasvi Jaiswal has matured so much as a batter. Be it scoring 19-ball fifty or digging in to see off a bowler. Plus, from what I believe that all of 20, he has already cracked the T20s and is well on his way to do so in FC cricket.#RanjiTrophy #MUMvUP #INDvsSA

This Mumbai batting line-up is so exciting. Shaw, Jaiswal, Jaffer, Parkar, Sarfaraz – have the potential to be Indian domestic cricket's Fab five. Hopefully a couple of them will also graduate to play for India.