Borussia Dortmund vs Bayer Leverkusen Betting Predictions, Where To Watch?

Borussia Dortmund vs Bayer Leverkusen will be a great game between two teams looking to push for a win and climb up the Bundesliga points table. 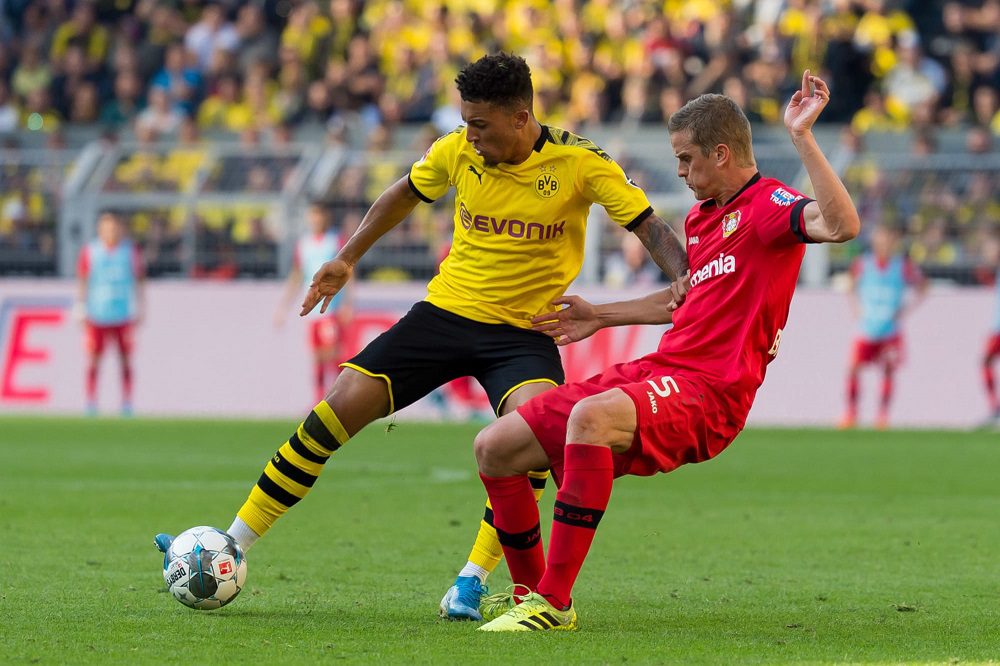 Borussia Dortmund vs Bayer Leverkusen where to watch?

Borussia Dortmund is expected to be dealt a major blow in the build-up to this crucial match on Sunday, as their talisman Erling Braut Haaland is set to miss out owing to an injury to his groin. His 16 league goals this season are only surpassed by Schick and Robert Lewandowski in the Bundesliga’s goalscoring rankings, and Donyell Malen will be expected to lead the line and shoulder the majority of the Norwegian’s scoring responsibilities.

In addition to Haaland, backup goalkeepers Roman Burki and Luca Unbehaun, as well as Thomas Meunier, are also mentioned as doubts for the match.

When it comes to the visitors, new acquisition Sardar Azmoun is unlikely to make an appearance after his deal from Zenit St Petersburg during the last few days of the transfer window. Additionally, Edmond Tapsoba is likely to be unavailable for them, having just recently returned from international service with Burkina Faso at the Africa Cup of Nations.

As a consequence, Piero Hincapie and Jonathan Tah should once again form a defensive partnership, with Kerem Demirbay moving into defensive midfield after serving a ban against Augsburg before the break. While second-choice goalkeeper Andrei Lunev is out with a ligament injury, Julian Baumgartlinger, Exequiel Palacios, Paulinho, and Daley Sinkgraven are all classified as doubtful.

This matchup has always been a great fixture. A remarkable tally of 40 goals have been scored in the past eight meetings, and all indications are that the game on Sunday will be no exception. Both Dortmund and Leverkusen have been prolific in front of goal this season, while also allowing their respective defences to be exposed at the back. However, we believe the hosts will just barely edge out their opponents in a thriller, thanks to their recent dominance over their respective opponents.