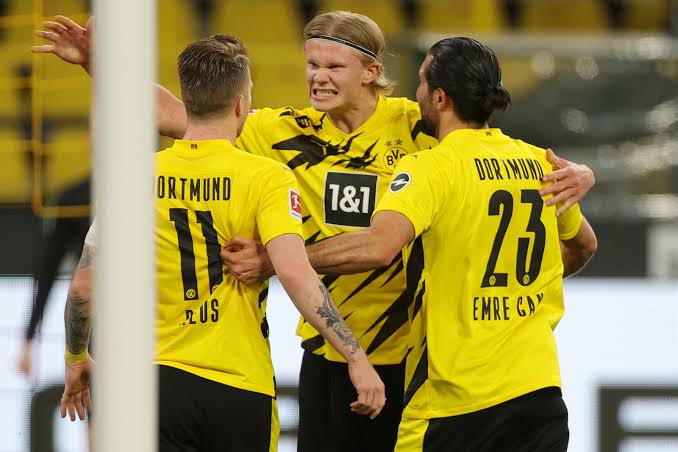 Borussia Dortmund are sitting at the second spot in the Bundesliga points table with 46 points having won 15 of their 22 matches. They finished third in Group C of the Champions League which saw them come into this Europa League clash against Rangers. In their previous game, Dortmund defeated FC Union Berlin comfortably 3-0.

On the other hand, the Rangers are in great form recently as they have managed to win all of their last three encounters by scoring 10 goals and conceding none. They enter this match high on confidence after a 3-0 win over Annan Athletic in the Scottish Cup.

Borussia Dortmund and Rangers have been up against each other only on two occasions across all competitions. Both the teams have managed to win a game each.

Borussia Dortmund will be without several of their key players. However, they still have a balanced lineup and are expected to win this match against the Rangers.

The match between Borussia Dortmund and Rangers will be streamed live on the Sony Sports Network, Sony LIV, and Jio TV.