UEL 2021/22: Borussia Dortmund Vs Rangers; Betting Predictions, Where To Watch?

Borussia Dortmund vs Rangers will be a tough game to predict, though both teams have strong sides and will want to take forward the advantage from this leg. 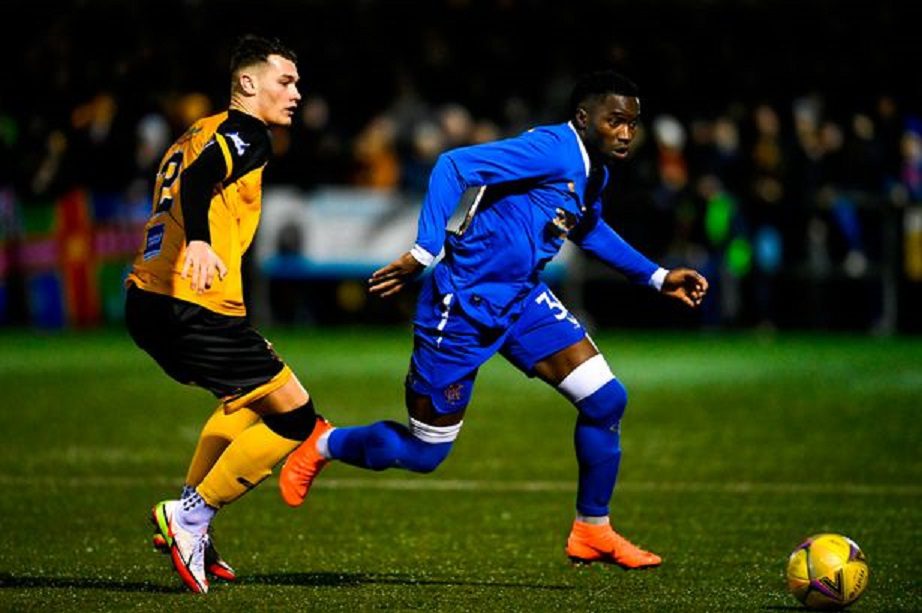 Borussia Dortmund vs Rangers, where to watch?

Having returned to the starting lineup for Borussia Dortmund at the weekend, Mats Hummels will be expected to retain his position following his team’s clean sheet. Meanwhile, Erling Braut Haaland, who is still recovering from a groin injury, could be available for the German club, while Mateu Morey and Marcel Schmelzer are both still out of the lineup for the club.

Rangers are expected to make a number of changes to their lineup on Thursday, with Allan McGregor expected to return in goal. Alfredo Morelos will also be expected to start upfront for the Gers, while Fil Helander, who has made his return to the team following an injury layoff, could be in contention to keep his starting spot as well.

Both clubs will be attempting to get an early advantage in this first leg, but with Borussia Dortmund having the advantage of playing at home, they are more likely to grab all three points, especially considering their depth in terms of players. Rangers, on the other hand, have been in excellent form recently, particularly on the offensive end, and as a result, they will almost certainly score at least one away goal.