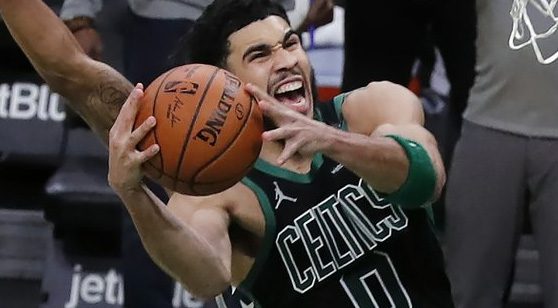 Where to watch Boston Celtics vs LA Clippers:

Jaylen Brown (day to day)- Out

The one-line explainer:
The Clippers will have home court advantage and with George’s ability to make tough shots, and drive the ball into the paint, Clipper’s are the favourites to win this game.

Key Player: Paul George
The Clippers have been doing a fantastic job this season without their super star, Kawhi Leonard. Paul George has been playing his role as a leader extremely well. He is averaging 25.0 Points Per Game, 7.3 Rebounds Per Game and 5.4 Assists Per Game this season. Paul George will look to carry his team to yet another win.