Bournemouth Vs Nottingham Forest, Betting Predictions; Where To Watch? 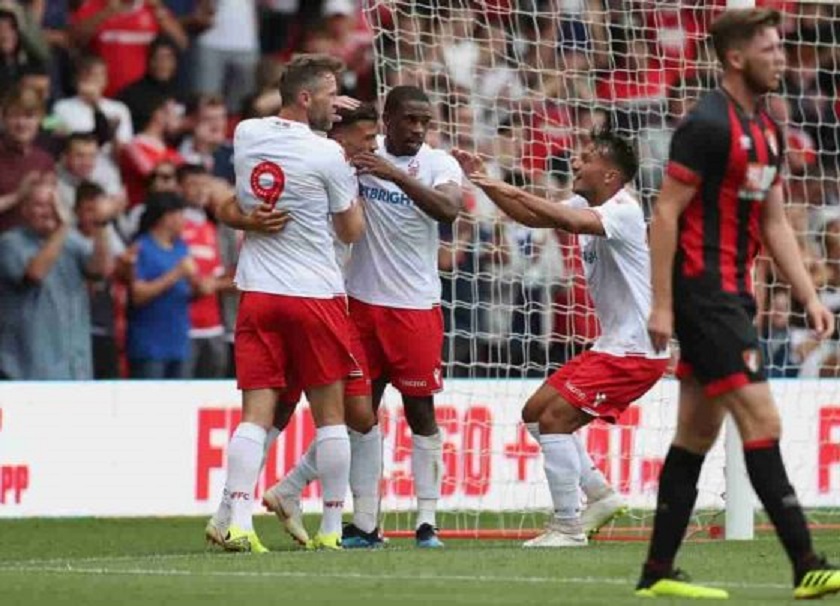 Bournemouth vs Nottingham Forest: Where to watch?

In the absence of any unexpected injuries, Parker may decide to field the same Bournemouth team that cruised to a win over Blackburn. Even though Jamal Lowe and Siriki Dembele are both competing for chances on the wing, Kieffer Moore will stay among the substitutes. There won’t be too many changes to the squad, with most of the stars available for selection and the manager will not want to disturb the balance by too much tampering.

Cooper may elect to continue with the same Forest players after being allowed to rest some important players during the final moments of the match against Swansea. Although he scored a goal in that game, Alex Mighten will remain on the substitutes’ bench, and Steve Cook will start against his previous team in place of Tobias Figueiredo. Max Lowe, Lewis Grabban, and Keinan Davis are out with injuries for the time being.

In light of Bournemouth’s recent form, it’s impossible to predict the outcome of this game. However, it is very hard to bet against Forest at the moment, and although we anticipate this game to be a back-and-forth affair, Forest’s increased confidence may be enough to get them through to the finish line.