Braga Vs Monaco, Betting Predictions; Where To Watch? 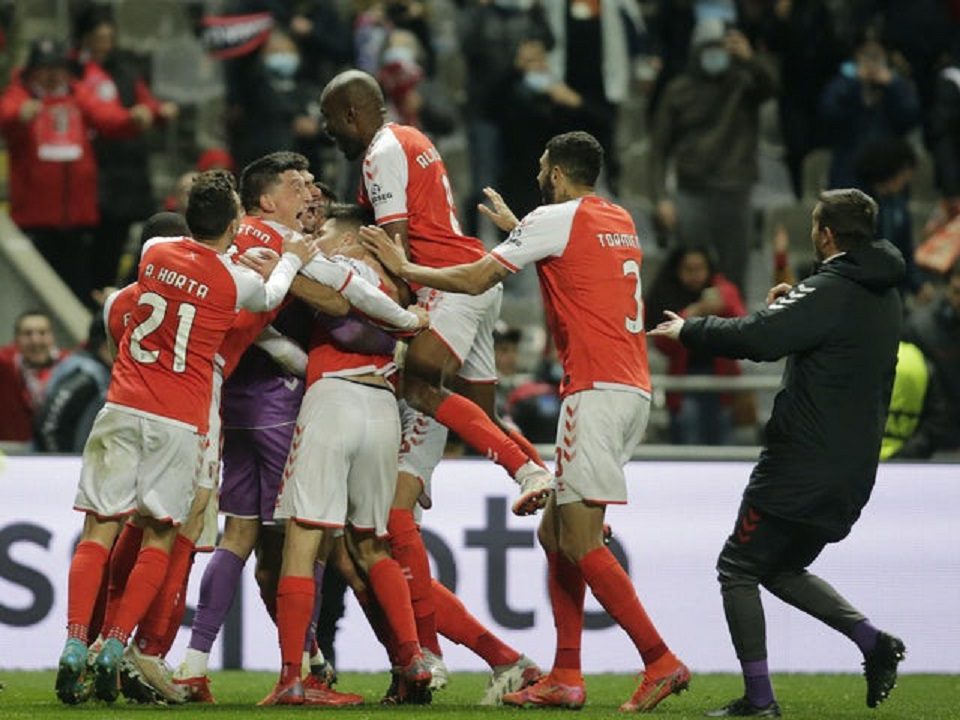 Braga vs Monaco, where to watch?

Several of Braga’s midfielders are out injured, including Lucas Mineiro (knee), Nuno Sequeira (hamstring), and Roger Fernandes (both muscle). Following the January transfer window departure of Galeno, who is presently the joint-top scorer in the Europa League with six goals, to Porto, Francisco Moura is the most probable option to start at left wing-back. It is expected that Ricardo Horta, who has scored 15 goals in all competitions this season, would start with Iuri Medeiros in an advanced midfield position behind lone striker Vitor Oliveira. Horta has scored at least 10 more goals this season than the rest of his teammates combined.

When it comes to Monaco, Krepin Diatta is still out with a knee injury, while Cesc Fabregas and Radoslaw Majecki are both questionable and will be evaluated before play. In addition, Youssouf Fofana will be unavailable due to suspension, so either Jean Lucas or Eliot Matazo are expected to start in central midfield alongside in-demand French starlet Aurelien Tchouameni, though Aleksandr Golovin will be pushing to make his first appearance since returning from injury. Gelson Martins and Sofiane Diop, both of whom are from Portugal, are set to offer width on the wings, while Kevin Volland is slated to start in behind centre striker Wissam Ben Yedder, who has scored 15 goals in all competitions so far this season.

On Thursday, a closely-fought encounter between two evenly-matched teams is expected to take place, with Braga perhaps the small favourites based on their remarkable home record this season, in which they have lost just one of their 17 home matches across all competitions. Having said that, we anticipate the visitors to earn at least a draw, with the game set for a decisive second leg in France the following week.