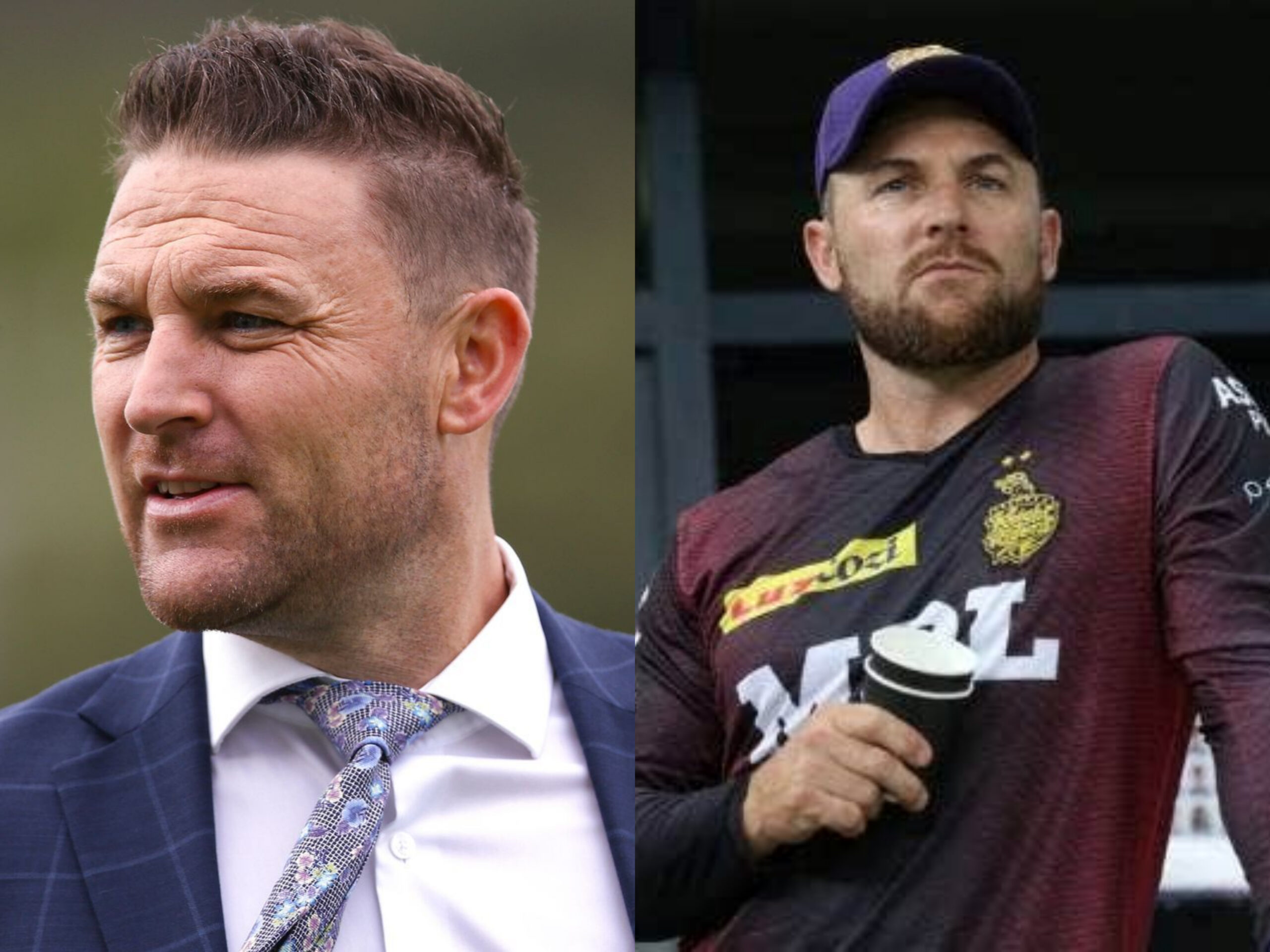 Former New Zealand captain Brendon McCullum has been appointed the England men’s Test head coach, on contract for four years. McCullum is currently with Kolkata Knight Riders in the capacity of head coach, and will step down from his role at the end of their season. He will assume duty with England’s home Test series against New Zealand.

The England and Cricket Wales Cricket Board (ECB) released an official statement which read, “McCullum will be in place to start his role for next month’s LV= Insurance three-match Test series against New Zealand, which gets underway at Lord’s from 2 June, subject to obtaining the necessary work visa,” the statement read.

“I’d like to say how pleased I am to be given this opportunity to positively contribute to England’s Test cricket set-up and move the team forward into a more successful era,” McCullum said in an ECB press release. “In taking this role on, I am acutely aware of the significant challenges the team faces at present, and I strongly believe in my ability to help the team emerge as a stronger force once we’ve confronted them head-on.”
“I’ve enjoyed several robust conversations with Rob Key about the direction of travel for the team and have found his enthusiasm contagious. I’m no stranger to bringing about change within a team environment, and I can’t wait to get started.”
McCullum’s Test career for New Zealand spanned twelve years between 2004 and 2016, and included 101 Tests. He has scored6453 Test runs at an average of 38.64, and his highest score of 302 came against Indian in 2014. It remains the only the triple-century to have been scored by a New Zealander. He was appointed the Test captain in 2013, and captained New Zealand in 31 Tests until his retirement in 2015.

CSK Vs MI, Betting Predictions; Where To Watch?
‘Absolutely fine by me’ – Kieron Pollard suggested benching himself to give youngsters a go