Brentford vs Aston Villa Betting Predictions, where to watch?

Brentford vs Aston Villa will be a great game between two sides looking to secure the crucial three points in order to finish in the top half of the table. 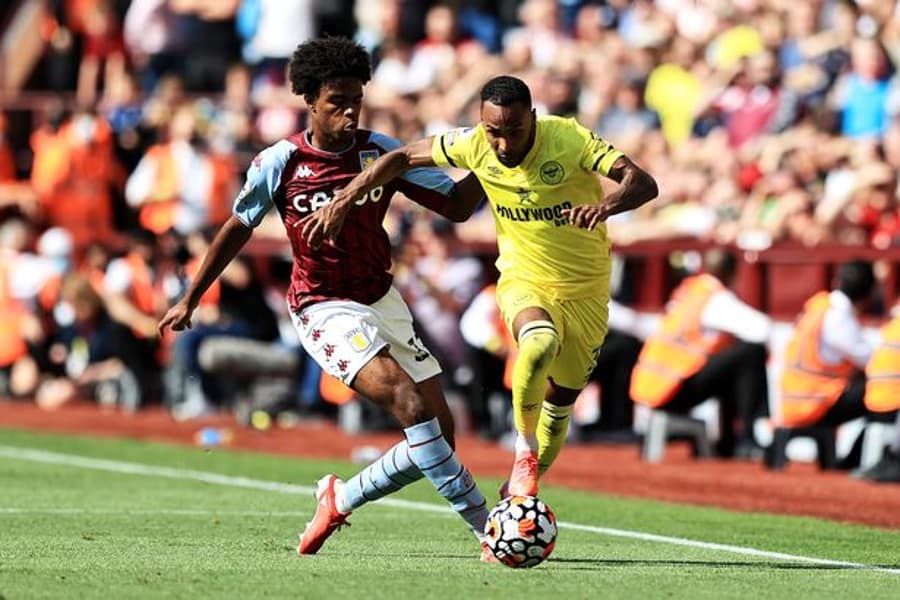 Brentford vs Aston Villa, where to watch?

Frank confirmed during Friday’s press conference that Bryan Mbuemo is “tough and ready” for the match, while Kristoffer Ajer might perhaps come off the bench following a stint out with an injury. Despite this, Rico Henry will be unable to participate, and the match is anticipated to take place too soon for Vitaly Janet, who is currently recuperating from coronavirus.

Due to the absence of Mathias Jorgensen, David Raya, Charlie Goode, Tariqe Fosu, and Josh Dasilva, Frank will not have many alternatives for substitutions. Christian Norgaard is eligible to play after his suspension, while Sergi Canos will most likely earn a recall.

Regarding Aston Villa, Tyrone Mings will miss the encounter due to suspension, thus either Kortney Hause or Axel Tuanzebe will fill in for him in the back four. Leon Bailey and Marvelous Nakamba will both miss the game due to injuries. In addition to Ashley Young, who is questionable with a broken toe, John McGinn is available and will return to the centre of the park, while Morgan Sanson is expected to keep his place in the midfield.

While Gerrard will have to make some tactical choices in the attacking third of the field, Ollie Watkins is a certain conclusion as a starter, while Danny Ings and Emiliano Buendia are also expected to play for the visitors.

In all competitions, Brentford hasn’t suffered a defeat at Villa since February 1953 and they and Villa engaged in a 1-1 draw earlier this season. Even though Aston Villa will be confident of resuming their winning ways in this game, we predict that Brentford will have enough to claim a share of the spoils in front of their home fans.