Brentford vs Manchester United Betting Predictions, where to watch?

Brentford vs Manchester United will favour the visitors, who are the better team at present out of the two. 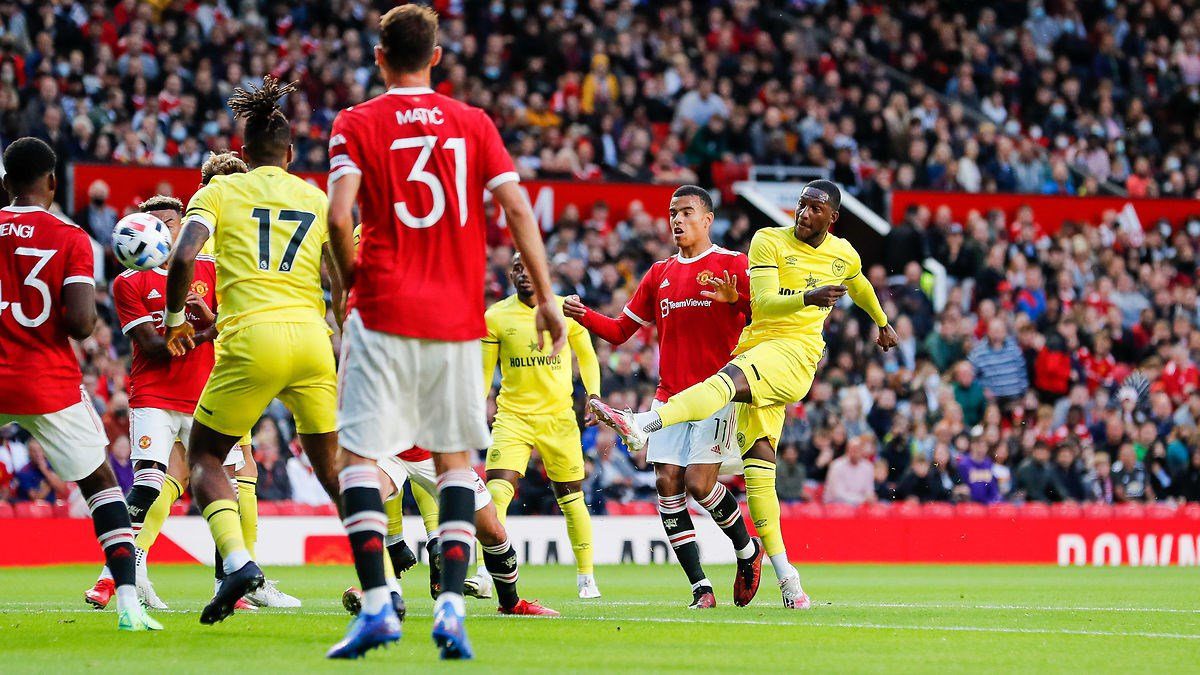 Brentford vs Manchester United Where to watch?

Brentford will be without the services of Julian Jeanvier, David Raya, Charlie Goode and Josh Dasilva for this game due to injuries, while Mathias Jorgensen is still a doubt for the game. Also absent for the Bees is Frank Onyeka, who is representing his country in the Africa Cup of Nations. However, Rico Henry returned from injury to play a part in the 3-0 loss to Liverpool.

Due to Frank’s aversion to overworking Henry, Sergi Canos might make his way into the starting XI, while Mathias Jensen is vying to take over for Shandon Baptiste in the centre of the field. The last third of the field, on the other hand, will remain unchanged, with Ivan Toney and Bryan Mbeumo set to return to the starting lineup.

In terms of Manchester United, Paul Pogba is still out with a thigh injury, while Eric Bailly is absent owing to his participation in the Africa Cup of Nations. Even though Aaron Wan-Bissaka is a doubt due to sickness, Cristiano Ronaldo is likely to recover from a hip injury in time to return to the starting XI, while Marcus Rashford might make his comeback after missing out on the weekend’s match against West Ham owing to a dead leg.

In addition, Luke Shaw and Scott McTominay are also eligible after serving one-game bans and are expected to return, while Harry Maguire is expected to return to the starting XI after being named to the substitutes’ bench on Saturday. Anthony Elanga, a 19-year-old who impressed against Villa, might maintain his place in the starting lineup, with Victor Lindelof, Alex Telles, Nemanja Matic, and Edin Cavani all likely being dropped.

Brentford will go up against Manchester United in quest of three points, and this has all the makings of a spectacular contest. Manchester United will need to improve to win this game. We believe that the 20-time English champions will pick up a vital victory ahead of their home game against West Ham on Saturday afternoon.