Brentford Vs Southampton, Betting Predictions; Where To Watch? 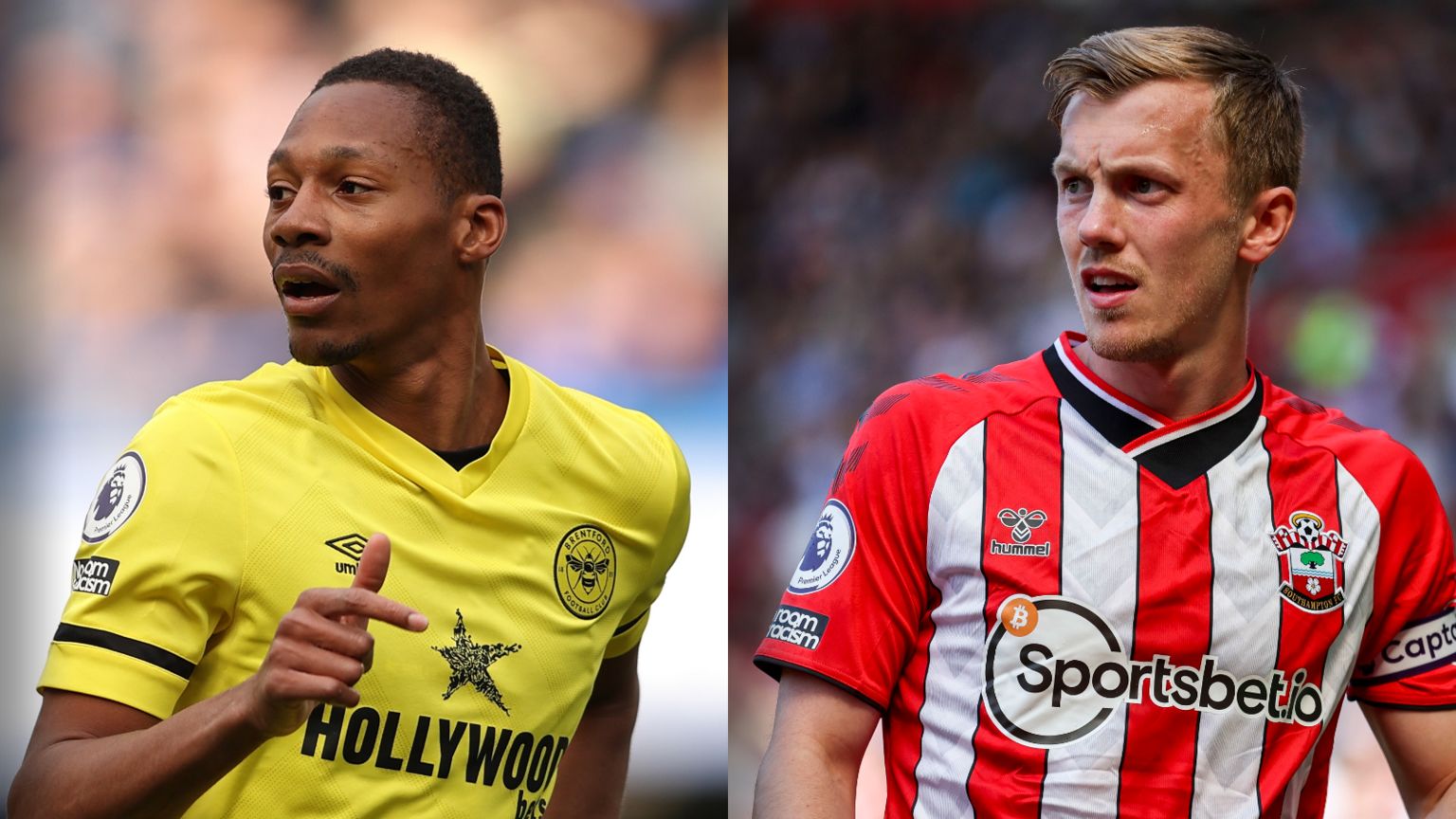 Brentford vs Southampton: Where to watch?

For this encounter, Brentford will be missing both Ethan Pinnock and Sergi Canos, but both players are close to returning from thigh injuries and might be available for the match against Everton. Frank Onyeka and Mathias Jorgensen, on the other hand, have both been declared out for the duration of the season, with Saman Ghoddos potentially joining them after sustaining a sprained ankle in the match against Tottenham.

Thomas Frank has alternated between four- and five-man defences in recent weeks, but the latter has largely been saved for games against top-six opponents, so he may choose to go back to four players on defence for this one as well. Christian Eriksen is anticipated to be among the starting lineup once again, as is striker Ivan Toney, who is attempting to add to his record of 12 goals so far this year.

Following a catastrophic knee injury sustained against Brighton & Hove Albion in Southampton’s last away game, Valentino Livramento will be sidelined for the remainder of the season and potentially the remainder of the year. Alex McCarthy, the goalkeeper, is the only other injury worry for the team, and he is closing close on a comeback after appearing for them during the midweek.

Armando Broja, Stuart Armstrong, and Mohamed Elyounoussi, among others, will be vying for a spot in the starting lineup, after all, they came off the bench the last time the team faced the opposition. The midfield talisman James Ward-Prowse, meanwhile, is virtually expected to start, and another direct goal involvement would see him match his best-ever season return in the Premier League.

End-of-season meetings in which neither team has anything to play for may be extremely unexpected, but the form book predicts a Brentford victory in this one – provided they can demonstrate that their 1-0 loss to Manchester United on Monday was a one-off. Recently, Southampton has conceded a large number of goals, and with the likes of Eriksen and Toney in Brentford’s ranks, we feel it might be enough for the hosts to claim all three points this weekend.