Brentford Vs Tottenham, Betting Predictions; Where To Watch? 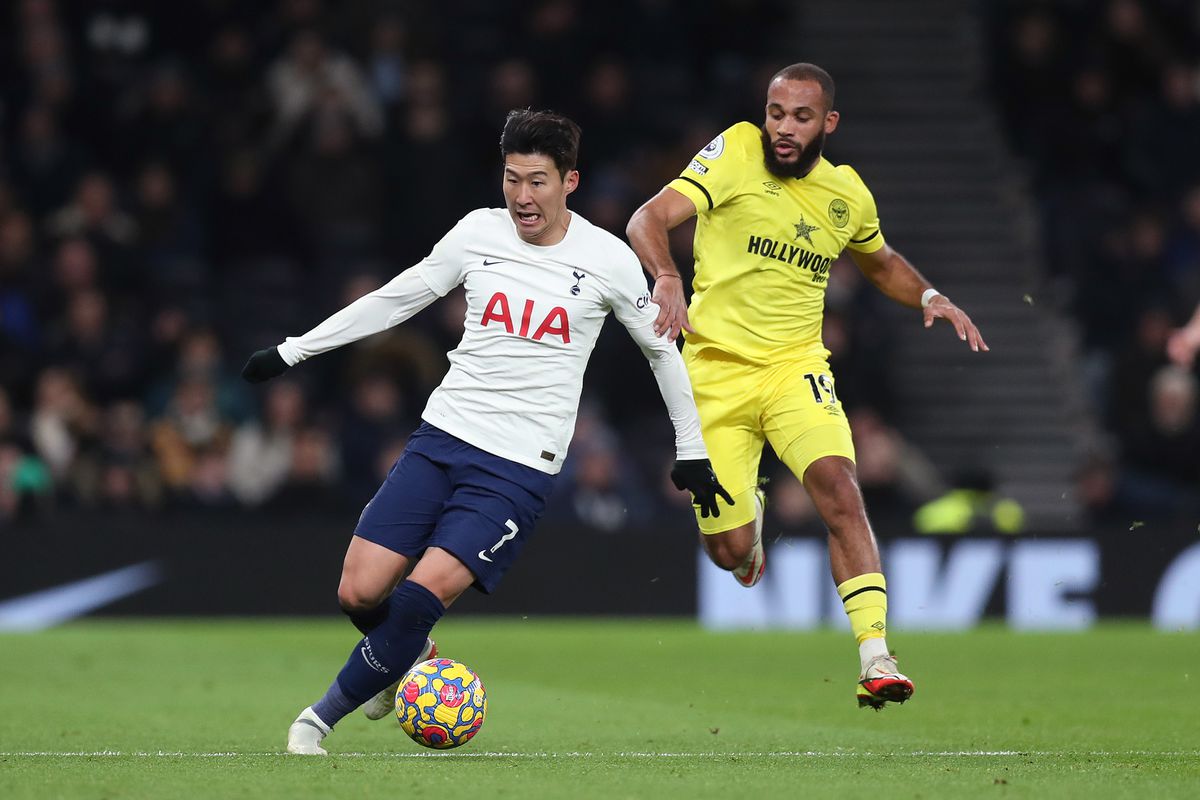 Brentford vs Tottenham: Where to watch?

Ethan Pinnock was forced off the pitch with a hamstring injury during Brentford’s victory over Watford, and Mads Bech Sorensen will be on hand to fill in alongside Vicarage Road hero Jansson this week. Sergi Canos and Frank Onyeka continue to be out for the visitors, although both are expected to return before the conclusion of the season. Mathias Jorgensen’s muscle ailment is also expected to keep him out for the remainder of the season.

Eriksen is ready for an emotional reunion with his previous club as he re-joins Vitaly Janelt and Anders Norgaard in the engine room, and speculation is rife that the Danish playmaker might make a return to the Premier League with Tottenham Hotspur.

Conte’s primary long-term worries at Tottenham remain the same as they have been in the past, with Matt Doherty, Japhet Tanganga, and Oliver Skipp – who has just signed a new contract with the club until 2027 – all out of the running. Conte has continued to extol the praises of Ryan Sessegnon, who was an unused replacement in the defeat to Brighton but will be vying for Sergio Reguilon’s left-back position in the coming weeks.

Brentford has acquired a fondness for London derbies during their first season in the Premier League, and they are playing with no fear against a Tottenham team that suffered last weekend. It’s safe to say that the Lilywhites’ lacklustre offensive display against Brighton was a one-off, and although Brentford will be confident in continuing their goal-scoring streak, we predict Conte’s side to narrowly edge out an intriguing battle considering the Bees’ defensive absenteeism.