Brighton vs Brentford Betting Predictions, Where to watch

Brighton vs Brentford will be a closely contested game between two sides eager to take a win back home. 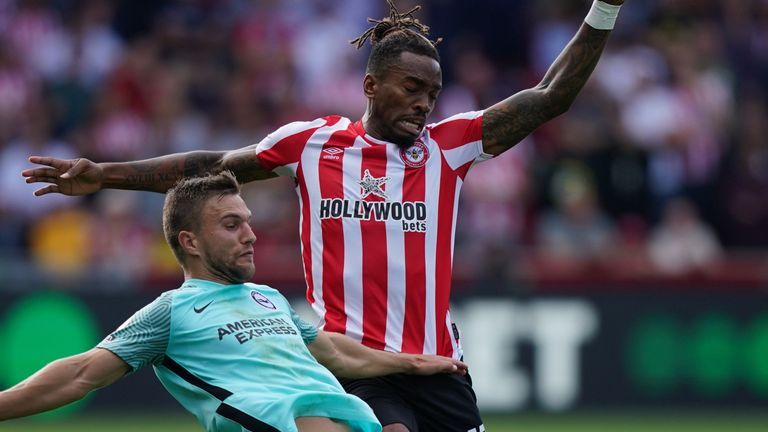 Brighton vs Brentford where to watch?

Potter is encouraged by the potential of five players returning for Brighton, with several of them likely to be called up straight away. Shane Duffy, Pascal Gross and Maupay are all slated to start, while Adam Webster and Danny Welbeck are anticipated to come in as substitutes.

Adam Lallana played well in the last minutes against the Wolves and will be considered for a starting spot.

Frank will keep a large portion of the Brentford lineup that began the match against Chelsea on Wednesday night. In the visitor’s attack, Ivan Toney should replace Yoane Wissa, while Christian Norgaard and Frank Onyeka are midfield alternatives.

Both clubs showcase some amount of flexibility to go for all three points. They have opened a significant distance between themselves and the bottom three. Despite this, all we can see is a low-scoring sharing of the spoils, a result that would put both sides one step closer to surviving.