Brighton vs Chelsea Betting Predictions, where to watch

Brighton vs Chelsea will be a great game between two teams who will put on a great show for sure. 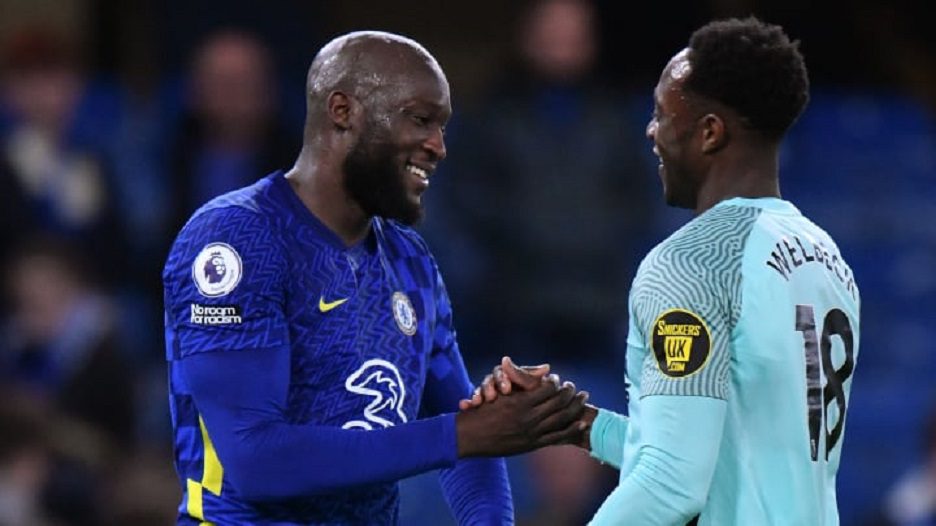 Brighton vs Chelsea Where to watch?

Even though Lewis Dunk has been ruled out for the second time with a knee injury, Brighton manager Graham Potter said on Monday that the central defender is not yet eligible for selection. The Seagulls are also concerned about the health of Adam Lallana, who suffered an injury against Palace, while Jeremy Sarmiento and Enock Mwepu are both expected to miss the remainder of the season due to injury.

In addition, the host side will be missing Yves Bissouma owing to his participation in the Africa Cup of Nations. As a result, Jakub Moder might return to the starting lineup in midfield, with Neal Maupay and Leandro Trossard forming the attacking partnership. Tariq Lamptey was selected on the bench in the last match, and he might now win a place in the starting lineup. Danny Welbeck and Solly March are also competing to secure spots in the starting lineup.

When it comes to Chelsea, Reece James, Ben Chilwell, and Trevor Chalobah are all out due to injury, while Andreas Christensen has been ruled out after testing positive for the coronavirus. During this time, Edouard Mendy, who has also just tested positive for COVID-19, will be abroad at the Africa Cup of Nations, which means Kepa Arrizabalaga will once again be in goal.

In comparison to the team that began against Manchester City, head coach Tuchel is expected to make changes, with Mason Mount and Timo Werner perhaps partnering with Romelu Lukaku in the last third of the field. Kai Havertz and Jorginho are also vying for places in Tuchel’s XI, but the coach is unlikely to succumb to the temptation of making wholesale changes, with Malang Sarr set to keep his place at the back.

Brighton has been a very difficult club to defeat in the Premier League this season, and this seems like it will be a difficult match for a Chelsea side that is suffering from injuries. The Seagulls are very than capable of securing a victory, but we have a strong suspicion that the Blues will manoeuvre their way to a crucial three points in this match.