Brighton Vs Manchester United, Betting Predictions; Where To Watch? 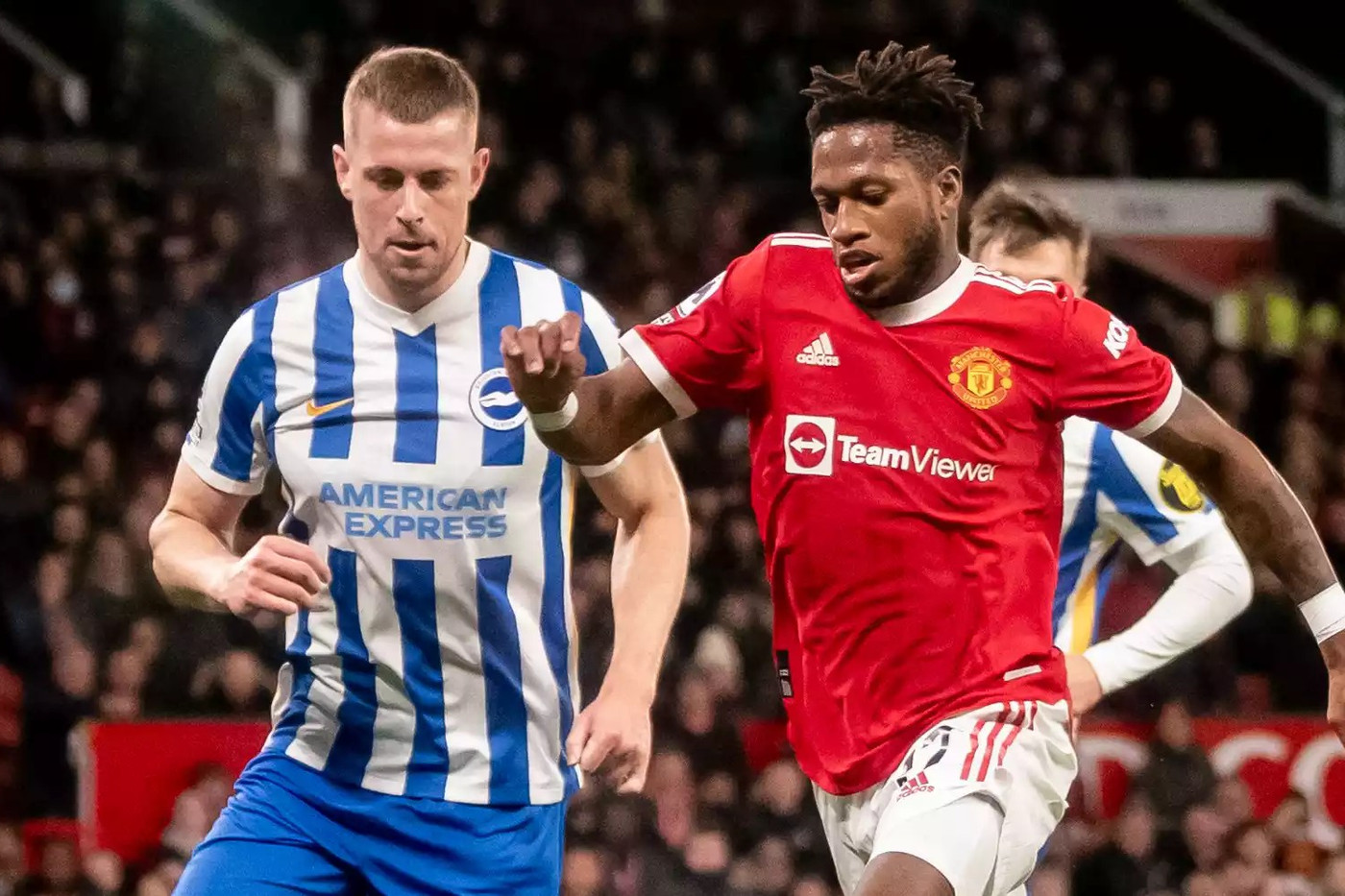 Brighton vs Manchester United: Where to watch?

Enock Mwepu’s injury prompted the Zambia international to leave the field with a groin issue, bringing the ideal day for the travelling fans to an end. Brighton’s hammering of Wolves was almost flawless, but the travelling fans were let down by Enock Mwepu’s injury. Adam Lallana and Pascal Gross are both available to fill in for Mwepu. Jakub Moder is also still out with the same ailment, while Jeremy Sarmiento is still out with a hamstring injury as well.

In light of Mwepu’s injury, Potter may be tempted to make just one forced change this weekend, but he should mostly continue with the team that convincingly defeated Wolves, with ex-Red Devil Danny Welbeck preferred over Nemanja Matic in the absence of the latter.

Manchester United, on the other hand, did not suffer any new injuries during Monday’s match, but there is a worry that Jadon Sancho (tonsillitis), along with Paul Pogba and Luke Shaw. With bronchitis and a back issue, Marcus Rashford and Eric Bailly will both miss the game as a result of their injuries.

Harry Maguire has recovered from his knee injury, and Aaron Wan-Bissaka may possibly be able to recover from a knock in time for Saturday’s encounter, but he is unlikely to dislodge Diogo Dalot as the starting goalkeeper.

Juan Mata and Phil Jones were both given their last home games against Brentford. The former may even retain his starting spot, but with Fred’s availability, it’s possible that Nemanja Matic may return to the replacements’ bench.

The clash between one of the Premier League’s poorest performing teams at home and a Manchester United side that can’t seem to stop losing on the road is set to be a fascinating one, and the Seagulls are no strangers to stealing points off of Champions League-chasing clubs. Timeless veteran Cristiano Ronaldo is always capable of bringing the goods when it counts the most for this Manchester United team, but we would not be astonished if the giant-killing Seagulls managed to hold on for a draw in this match.