Brighton Vs Southampton, Betting Predictions; Where To Watch? 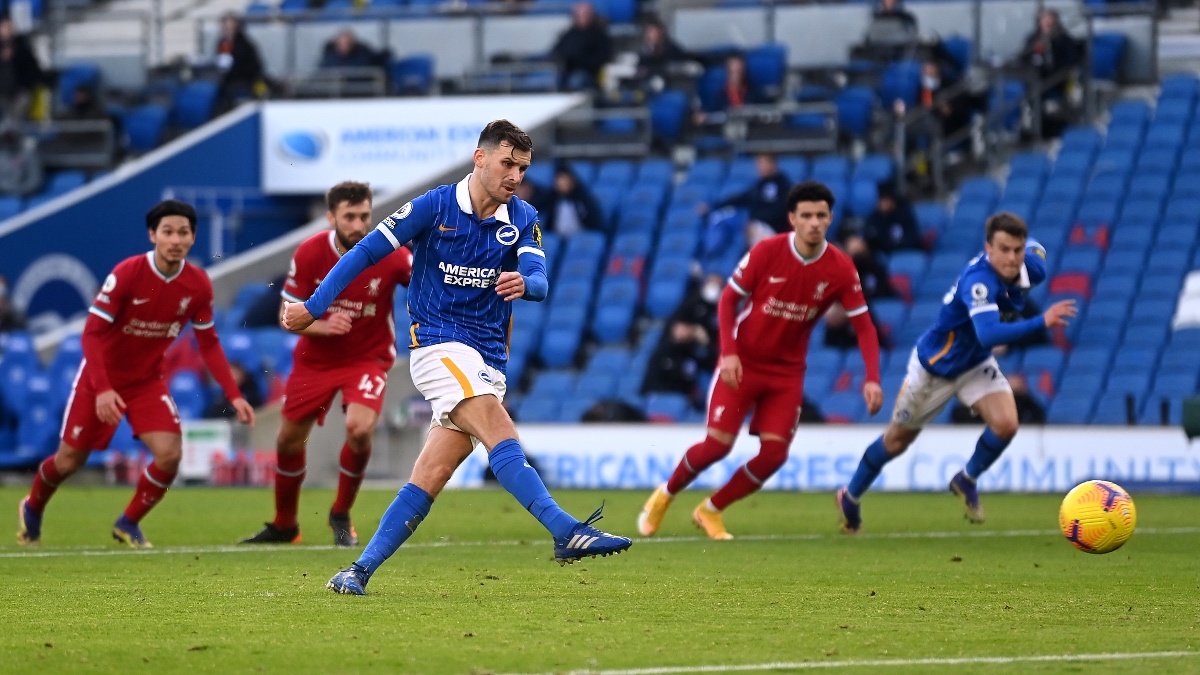 Brighton vs Southampton: Where to watch?

After missing the last two games due to sickness, Brighton will be helped by the return of Leandro Trossard. Steven Alzate is also expected to be available, although Jakub Moder and Shane Duffy are all still out, while Yves Bissouma will be out due to suspension. In terms of personnel, head coach Potter is unlikely to make many changes from the team that began against Manchester City the previous week, with Moises Caicedo expected to keep his position in midfield in a 3-5-2 system.

Trossard is anticipated to play in a forward position, while Neal Maupay might get his start, with Danny Welbeck perhaps moving to the bench for the match

For Southampton, Alex McCarthy will be out due to a thigh injury, but they will otherwise be in good form coming into the game. Southampton manager Ralph Hasenhuttl is expected to resist the temptation to make wholesale changes from the team that started against Burnley, but Valentino Livramento could be introduced as the right-sided wing-back, with Che Adams battling it out with fellow midfielder Che Adams for a position in the final third of the field.

Oriol Romeu, Stuart Armstrong, and James Ward-Prowse are expected to start in midfield, with the same back three from Thursday’s match set to return.

It will be important for both of these teams to bounce back from their midweek setbacks, but we are finding it tough to distinguish between them at this point. Brighton is in better form, but they have only won three Premier League games at home this season, so we will have to settle for a low-scoring tie this Saturday despite the superior run of the hosts.