Brighton vs Wolves Betting Predictions, Where To Watch?

Brighton vs Wolves will be a great match between two teams keen on taking home all three points. 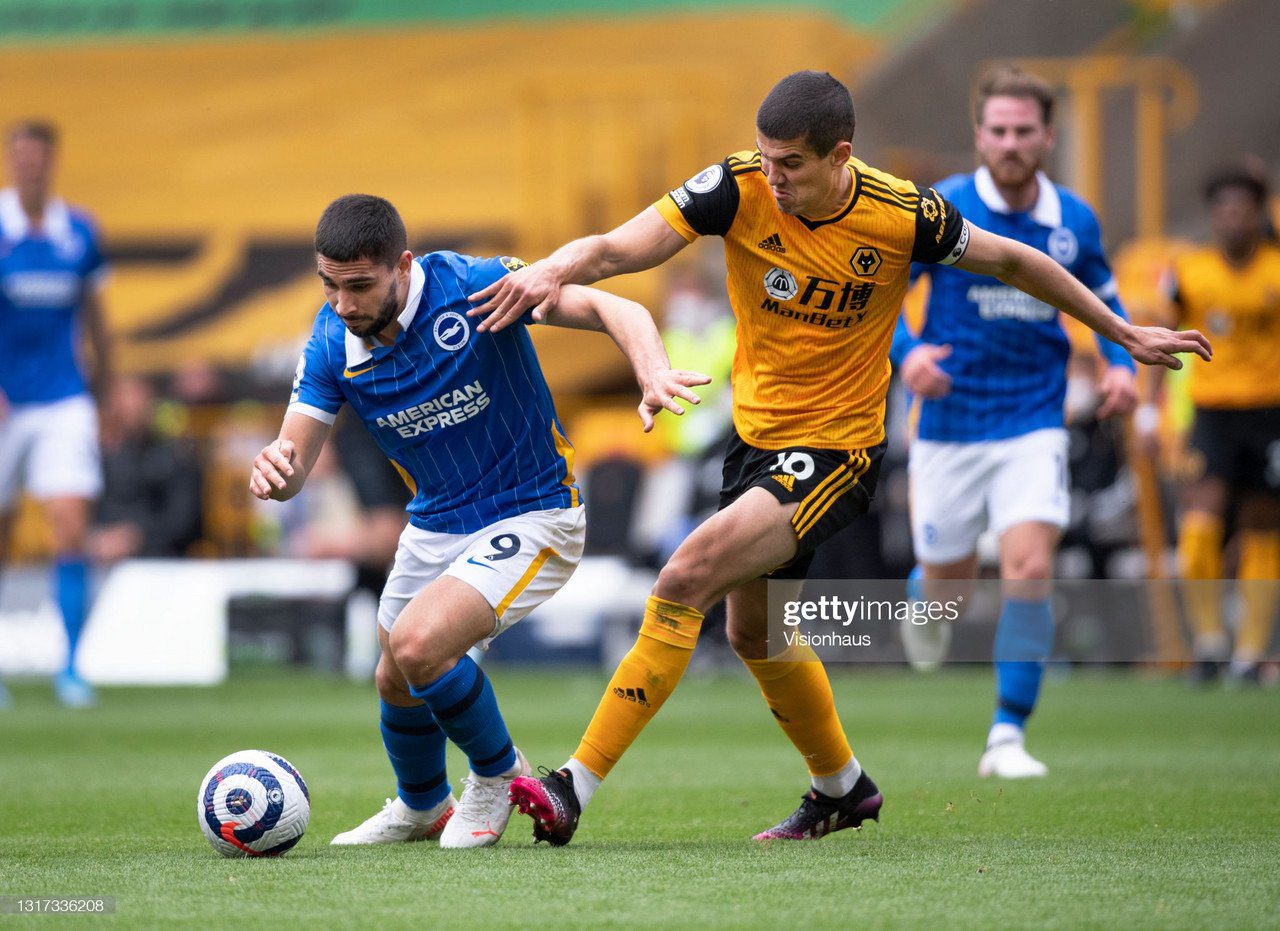 Brighton vs Wolves Where To Watch?

With Lewis Dunk, Adam Webster, and Joel Veltman all injured, Shane Duffy’s one-match suspension is not ideal for Brighton. Steven Alzate, Danny Welbeck, Adam Lallana, and Jeremy Sarmiento have all been ruled out for this clash

Alexis Mac Allister or Aaron Connolly might join last-minute hero Maupay in the final third after Leandro Trossard was forced out with an elbow injury in the Southampton draw.

COVID-19, which has ravaged the Seagulls lately, is also expected to keep many players out of Saturday’s game.

While Jimenez will miss the match because of suspension, Hwang Hee-chan should return to lead the attack. Two players in the likes of Conor Coady and Rayan Ait-Nour were healthy enough to play the whole match against City, while Yerson Mosquera, Jonny and Pedro Neto will continue to remain out.

If Moutinho’s 35-year-old legs need a break, it wouldn’t be surprising to see Daniel Podence or Francisco Trincao called into action this week.

Despite their offensive struggles in recent weeks, Wolves have shown to be a difficult team to break down, and a depleted Brighton side will find it difficult to take the upper hand in this match.

While their hosts’ defence is depleted, Lage will see an opening for a Jimenez-less Wolves squad to snap its goal-scoring drought, and we predict a resurgent Wolves team to come out on top in this match.