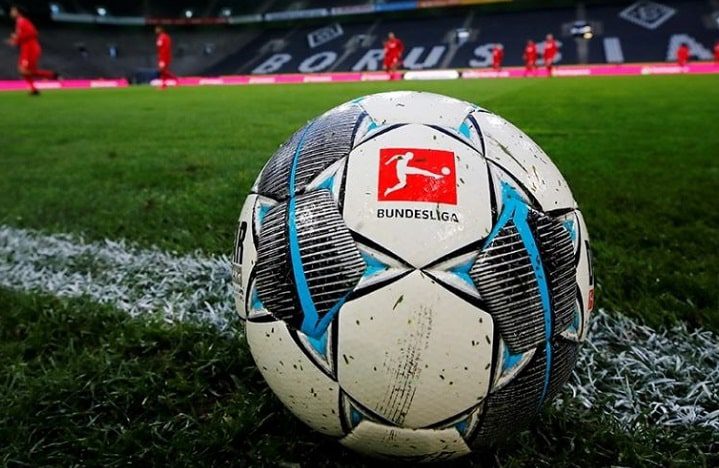 The 2021–22 upcoming season of Bundesliga will be the 59th season of the Bundesliga; Germany’s premier football tournament. It will start on 13th August 2021 and will finish on 14th May 2022. However, the league features the best football teams in the world likes Bayern Munich and Borussia Dortmund. A total of 18 teams will be taking part in the upcoming Bundesliga 2021-22. Bundesliga Fixtures 2021-22 is a very famous men’s professional German football league and: also top 5 football leagues of Europe.

However, the entire schedule of the competition will be announced on the official website of the German football league Bundesliga 2021-22.

Similarly, the complete matches schedule is yet to be out by the football board. However, a few of the main dates for the tournament are out.

Bundesliga will be having a total of 18 teams taking part in the competition. The teams that has being winning for the successive 9 times is Bayern Munich. However, this season Werder Bremen and Schalke 04 two teams are banished. where as, these two teams VfL Bochum and Greuther Furth are promoted form 2. Bundesliga.

Where as the Top four teams of Bundesliga 2021-22 Points table will Qualify for UEFA Champions League Group Stage. While; the 5th and 6th Position team will get qualification for UEFA Europa League Group Stage. And however, the 7th Standing team will be qualifying for Europa Conference League Play-off Round.