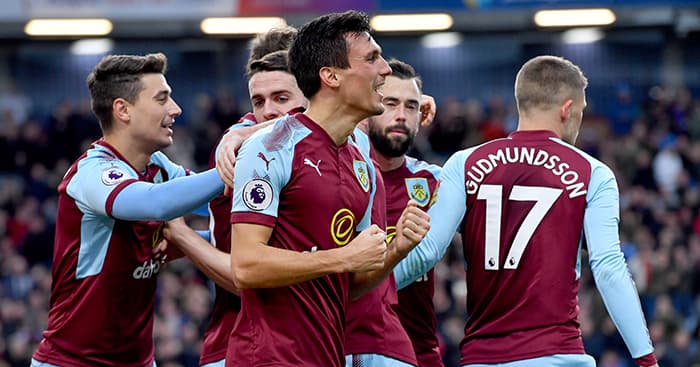 Burnley Football Cup is a professional football association based in England at Burnley, Lancashire. It was the first football club to be formed in 1882. Check Burnley FC Players List 2021-22, Managers, Owner, Coaches, Captain, Stadium & Fixtures.

The team has their home ground at Turf Moor. Burnley Fc is one of the only teams who has won all four divisions of English Football.

The club competes for Premiere leagues and is a top-tier team. Burnley have proved themselves to be the champions of England twice. They have been the runner-ups for the first division and FA Cup twice, as well, let’s get detailed information about Burnley FC Players List 2021-22, Managers, Owner, Coaches, Captain, Stadium & Fixtures.

Sean Mark Dyche is the current manager of the team Burney FC. H is a former football player who played center back. He had signed a contract with Burney FC to continue his tenure as a manager for the team till 2022. The assistant Manager is Ian Woan. Alan Pace is the current Chairman of Burney FC.

The home ground for Burnley FC is Turf Moor since 1883. It has a capacity of 21,944. It is the second-largest continuously used ground for professional football. The field size of the ground is 105 meters by 68 meters. The ground opened its doors on February 17, 1883.

What is the schedule of Burnley FC?

So the Burney FC has declared its playoffs for this year. Take a look at this fresh schedule of the team along with the time as per IST.