Burnley Vs Aston Villa, Betting Predictions; Where To Watch? 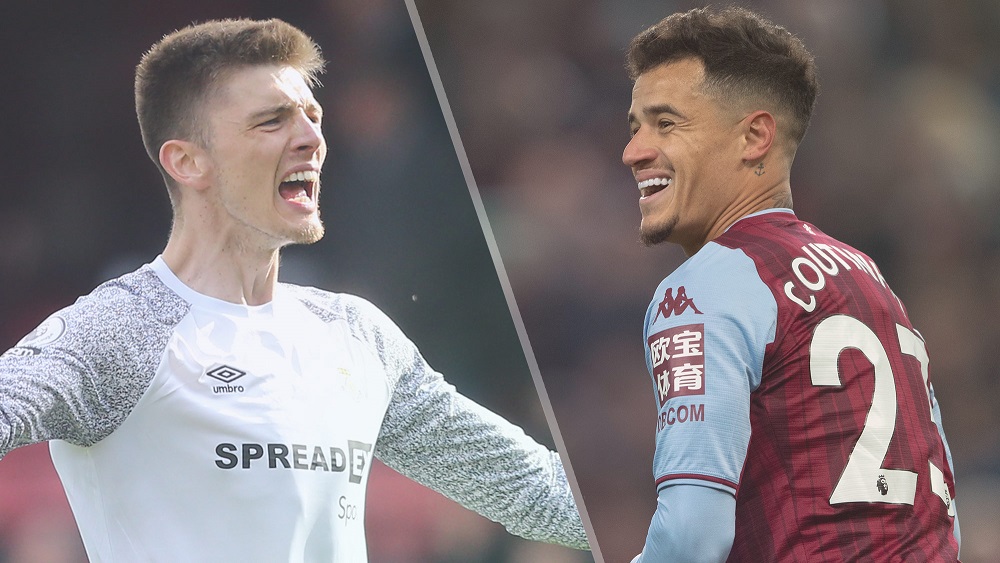 Burnley vs Aston Villa: Where to watch?

Burnley’s current record has been made all the more amazing by the fact that it has occurred while the club has been without many important players, most of whom will be absent again this weekend. Ben Mee is racing against the clock to make a comeback before the conclusion of the season, while Johann Berg Gudmundsson, Ashley Westwood, and Jay Rodriguez will all miss out on the match on Saturday for the second time in a row.

Nevertheless, Erik Pieters and Maxwel Cornet, who has already returned to training after a knee injury, might be available. Pieters and Cornet will each take a late test to see whether or not they can be included in the team. The fact is that, with such a tiny squad at his disposal, Jackson’s choices for rotation are severely restricted by such an extensive injury list, although he may feel there is little need to change a winning formula at this point.

As a result of Leon Bailey being pulled off before halftime in their previous meeting, Aston Villa’s injury list has grown, and he is set to be away for this one as well. In the game against Norwich, Bailey’s substitute, Danny Ings, came off the bench to score, and he is expected to start against his old team this time around.

After scoring in each of his previous three Premier League games against Burnley, Ings is on his way to being just the second player in Premier League history to do so against his former club, joining Craig Bellamy (against Newcastle United) as the only player to do so.

Following his return to the scoresheet last weekend, Watkins will become the first Aston Villa player since Christian Benteke in 2012-13 to achieve double digits in successive top-flight seasons if he scores another.

In other news, the visitors will continue to be without Kortney Hause, while Gerrard stated in his pre-match press conference that Jacob Ramsey is a huge doubt. However, Ezra Konsa and Douglas Luiz will be eager to reclaim their spots after being unexpectedly left out last week.

During that game, youngster Tim Iroegbunam made his professional debut and is likely to be included again, though he may have to settle for a bench spot this time around. Morgan Sanson, on the other hand, has returned to training, but Saturday’s encounter will most likely be too soon for him to feature.

Villa has surrendered a league-high 22 percent of their goals in the first 15 minutes of this match, while only Man City have scored a larger proportion of their goals in that span than Burnley. All eyes should be on the first 15 minutes of this encounter. However, Burnley will be fighting for its life and it will be tough to see beyond their recent record if Villa can survive that period. You have to go back to December 5 to find the last time they won a game in which they surrendered.

A home match against a Villa club that is already essentially secure from relegation is about as favourable a game as Burnley could wish for at this point of the season.