Burnley vs Leicester City, Betting Predictions; Where To Watch? 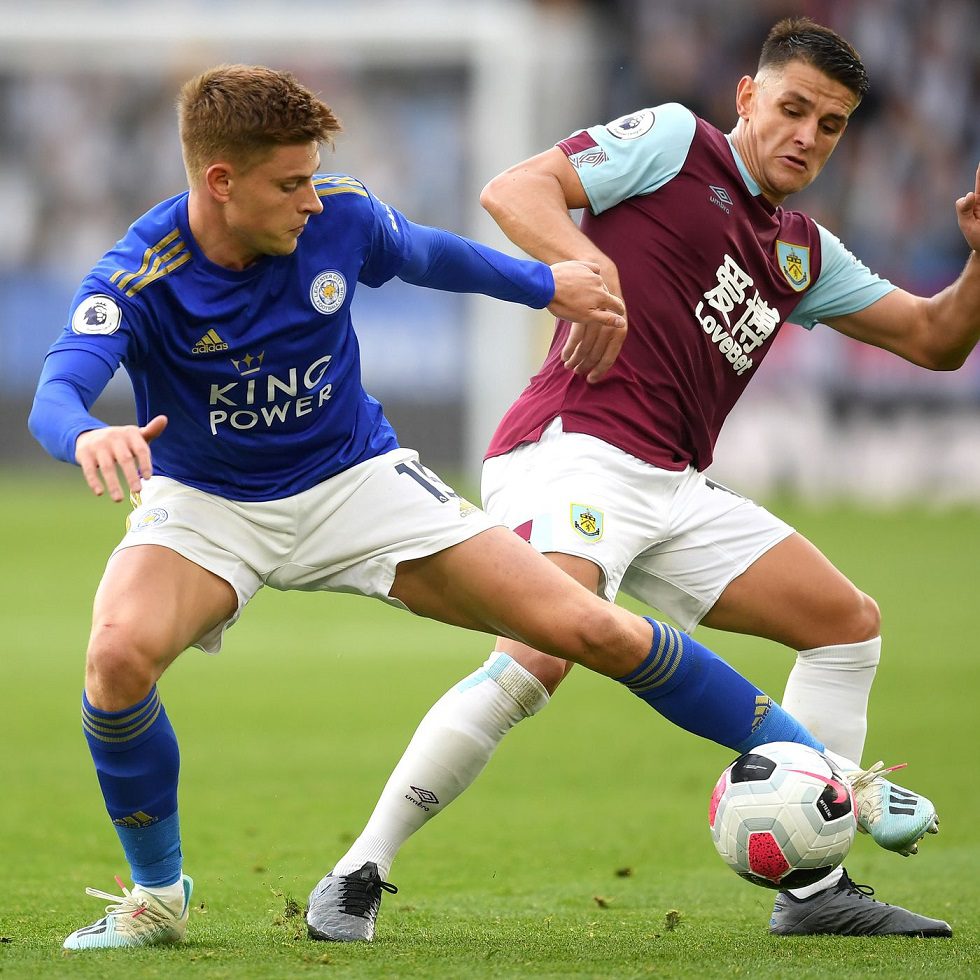 Burnley vs Leicester City, where to watch?

The Burnley forward Matej Vydra is back out on the field after undergoing hernia surgery, but he will not be ready for Tuesday’s game, and Johann Berg Gudmundsson will not be back for a while. Charlie Taylor and Maxwel Cornet were both deemed fit enough to sit on the bench at Selhurst Park, with the former expected to take over for Erik Pieters after the latter was forced off with an injured knee on the hour mark on Saturday. Dale Stephens, on the other hand, has suffered a minor hamstring strain.

Cornet is also a strong contender to take over for Jay Rodriguez at the front of the attack, while Jack Cork was another early substitute over the weekend, with Ashley Westwood also in the running to start.

As for Leicester City, Jamie Vardy is expected to be included in the team for the trip to Turf Moor, but the striker will almost probably not start after missing the previous two months through injury, and James Justin will not be fit for this game. Wesley Fofana, Timothy Castagne, Ryan Bertrand, and Jonny Evans are all out for the foreseeable future, and Rodgers will need to evaluate the health of his whole team after their European exploits.

Ricardo Pereira should be able to return to the starting lineup at right-back after his precautionary absence for the second leg against Randers, and it would be remarkable if Caglar Soyuncu did not replace Jannik Vestergaard in the centre of the defence.

Burnley seldom surrenders goals in front of their fans, and a Leicester team that is low on confidence at home and has seen a difficult season on the road could be in for a difficult time here. As a result of Leicester City’s prolonged time of recuperation, we do not anticipate Rodgers to witness a fifth consecutive Premier League away loss, but a rejuvenated and disciplined Burnley side is more than capable of salvaging a point.