Burnley Vs Wolves, Betting Predictions; Where To Watch? 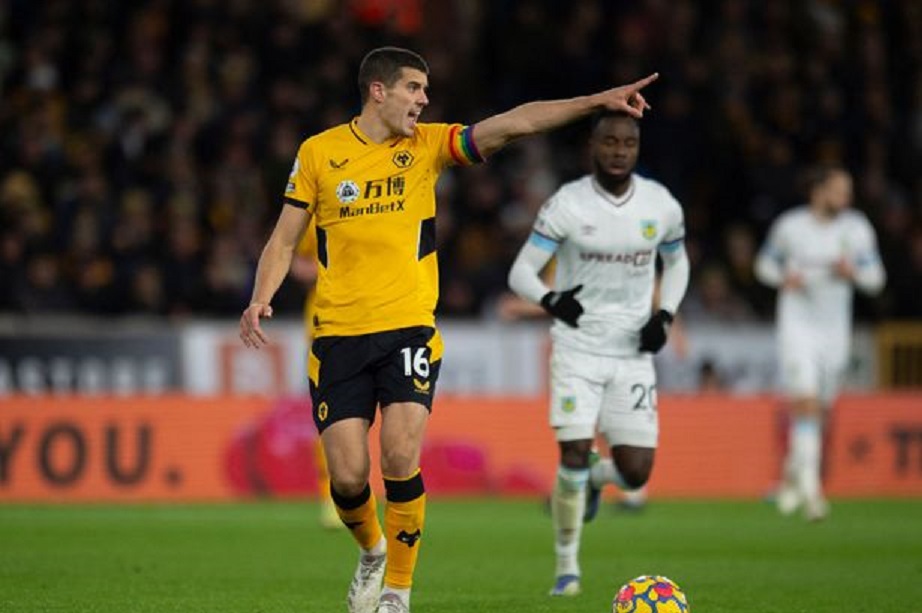 Burnley vs Wolves: Where to watch?

When Burnley goes to Wolves on Sunday, they will be without the services of Erik Pieters, Ben Mee, Ashley Westwood and Johann Berg Gudmundsson for the second time. While they did not suffer any new injuries against Southampton, it would not be surprising to see the same starting XI on the field on Sunday despite the short turnaround.

Even though the team faces relegation, Jay Rodriguez and Wout Weghorst are expected to start together in the last third of the field, with Dwight McNeil and Maxwel Cornet operating in the wide areas for the struggling side.

When it comes to Wolves, Ruben Neves, Daniel Podence, and Max Kilman are all out with injuries, but Raul Jimenez has returned from his ban and should be a key player in the attacking third. Nelson Semedo and Pedro Neto will both be in the squad, with the latter anticipated to start, while the absence of Kilman will allow Romain Saiss to play in a back three.

There are still choices to be made by head coach Lage in the last third of the field, and it seems probable that Neto will be paired with Jimenez and Francisco Trincao, with Fabio Silva and Hwang Hee-chan also expected to be dropped.

Even though Burnley will be pumped up after their victory over Southampton, Wolves will be the more rested of the two clubs coming into this match. The points are vital for the visitors in order to keep their European dreams alive, but we anticipate that the two teams will eventually cancel each other out in a low-scoring draw at home.