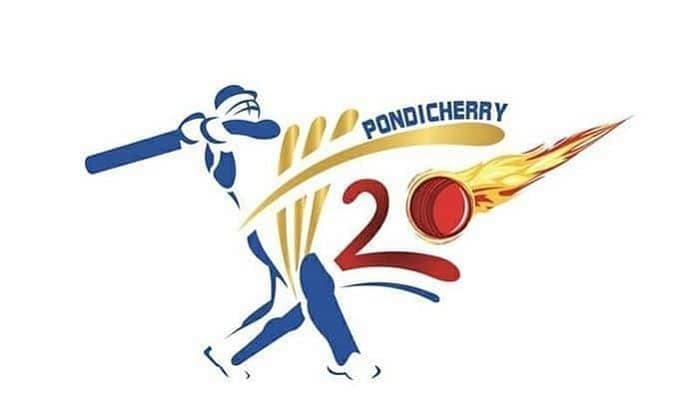 However, a total of six teams will take part in a 19-day long tournament; which will be played at a single location due to the ongoing Covid-19 situation. The Cricket Association of Pondicherry has come up with the second season of the Pondicherry T20 League. Six teams namely Lions XI, Panthers XI, Sharks XI, Tigers XI, Bulls XI, and Tuskers XI will compete in the 2021 edition of the event.

Similarly in the Last season, Tigers XI topped the points table with four wins and a defeat from five matches before the tournament was put up. Whereas, they are expected to continue their winning momentum this year as well. However, the tournament has been started on August 5th with the grand finale scheduled for August 23rd. Whereas, all the matches of the league will be played at the Cricket Association of Pondicherry Siechem Ground.

However, the match will not be shown on TV for the cricket audience in India. Fans can catch the Pondicherry T20 LIVE Streaming on the FanCode app.