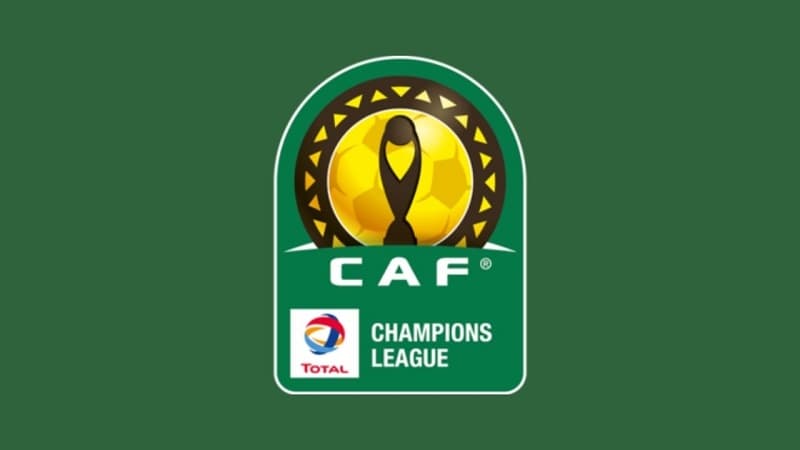 All 56 CAF member associations may enter the CAF Champions League, with the 12 highest ranked associations. Check out more details about the CAF Super League 2021-22 Schedules, Teams, Full Fixtures, and other details here on this page.

The First Leg of the Qualifying phase will start from 10th September 2021 to the 12th of September. Followed by the Second Leg from 17th September to 19the September.

The second round First leg will commence on 15th Sept. meanwhile, the second leg on 22nd Sept to 24th September. Check out the rest of the schedule for the CAF Champions League here.

Let’s take a look at the Criteria for team allocation. The calculation of points for each entrant association is based on their clubs’ performance over those 5 years in the CAF Champions League and CAF Confederation Cup. Here is the table that explains,

The CAF has not declared the entire list of the teams in the Superleague yet. However, here are some teams that will participate in the league. The list of teams is considered on the criteria mentioned above. The top 5 ranking teams are,

Wydad, also called The Reds is a Moroccan sports club based in Casablanca. Wydad AC is best known for its professional football team that competes in the Botola.

Al Ahly is an Egyptian professional sports club based in Cairo. Al Ahly is the most successful team in Africa and is one of the continent’s giants, it has won 42 national league titles so far.

Known as ES Tunis and Espérance ST, is a Tunisian sports club, one of the most popular clubs in Tunisia, and is considered as one of the continent’s giants.

Is a sports club from Sousse in the Sahel region of Tunisia, founded on 11 May 1925. Étoile du Sahel has won more CAF trophies than any other Tunisian team.

Tout Puissant Mazembe, commonly referred to as TP Mazembe, is a Congolese professional football club based in Lubumbashi.

other teams that will be playing are: