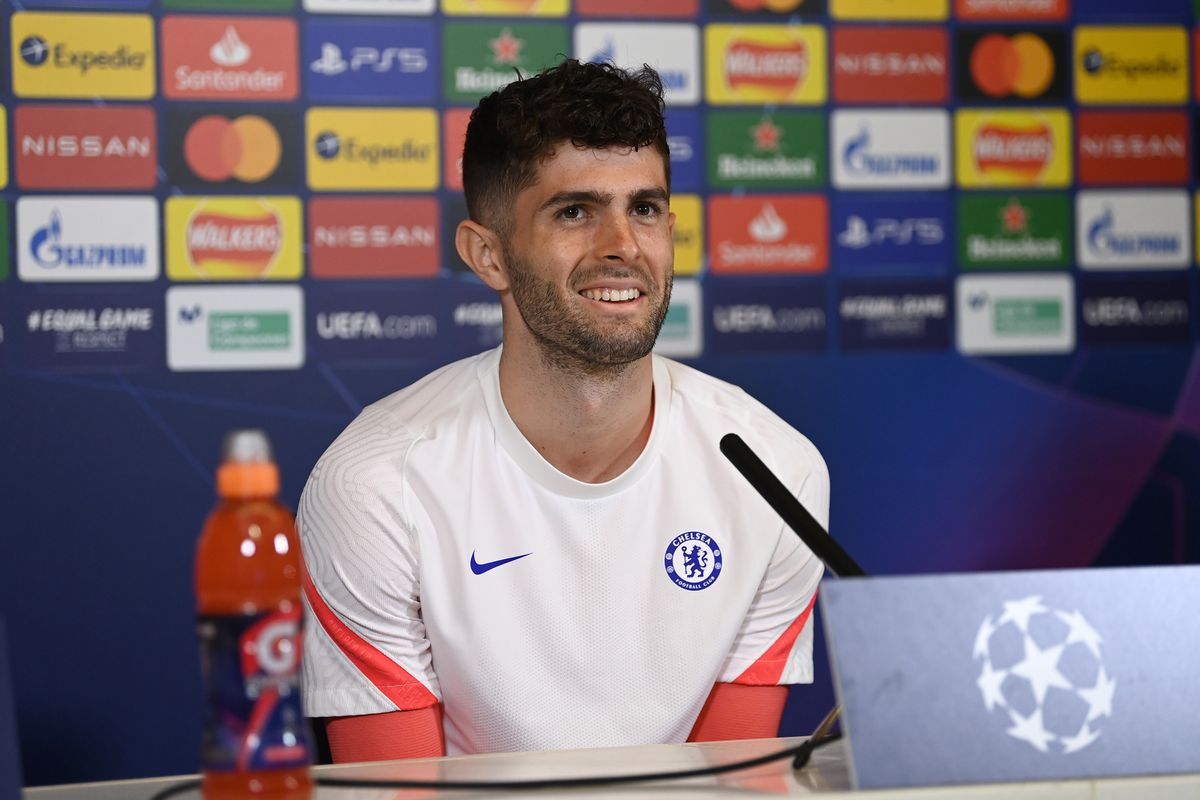 Canada vs USA: Canada will take on the USA in the Final Round of CONCACAF World Cup Qualifiers 2022 on Monday, 31st January 2022 at the Tim Hortons Field, Hamilton.

Canada, despite missing sensation Alphonso Davies, have responded well to the task, winning 2-0 on the road for the first time when they defeated Honduras in their previous game. They’ve already won four straight games and are getting closer to making their first World Cup appearance since 1986. With 19 points from nine matches, Canada leads the North American World Cup qualifiers table and are yet to lose in their qualifying run.

On the other hand, with their third win in their previous four qualifying matches, the United States took another step closer advancing to the finals. They won 1-0 over El Salvador in their previous match and are now one point behind the Canadians in the standings. They have unquestionably been a powerhouse at home, but they have shown some weaknesses on the road, winning only one of their past five games as visitors.

Canada vs USA Head to Head

Canada and USA have been up against each other on 21 occasions with the USA coming out as a better side. Canada have managed to win only one game whereas the USA have grabbed 12 wins. They last faced each other in the reverse fixture where the match ended in a 1-1 draw.

Both teams hold the top two spot in the points table and are in fine form recently. There is very little to separate between these sides. We predict the match to end in a draw.

The match between Canada and USA will not be streamed live in India.