Cardiff City vs Preston Betting Predictions, where to watch?

Cardiff City vs Preston will be a great game between two teams looking to make it to the next round of the FA Cup. 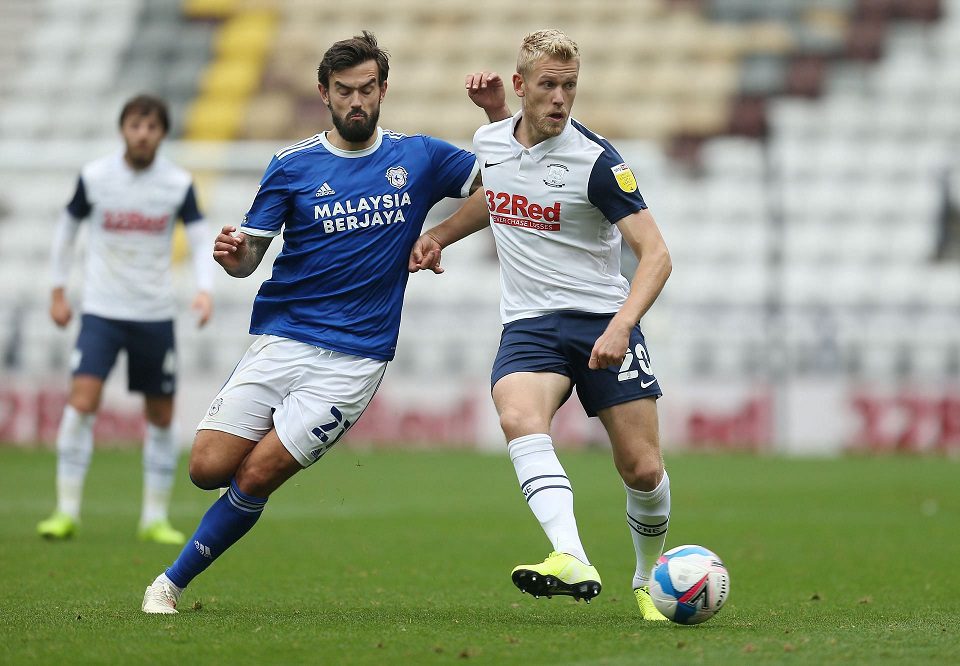 Cardiff City vs Preston, where to watch?

Cardiff City will be obliged to make at least two changes as a result of the suspension of Aden Flint and the return of Ryan Giles from Wolverhampton Wanderers. The inclusion of Sean Morrison and Joel Bagan is expected. However, Kieffer Moore has tested positive for Coronavirus and will be absent for this match.

Rubin Colwill might be given a chance to impress after Morison used a more defensively oriented midfield three against West Bromwich Albion.

If Lowe will aim to generate more momentum with a winning squad or whether he will provide chances to players who were just chosen to the substitutes’ bench against Stoke is up in the air. It is more probable that the latter of those two alternatives will be chosen, with Ryan Ledson, Sean Maguire, and Scott Sinclair among the players who should be available to play from the beginning.

Alistair McCann might come in to replace Daniel Johnson, and Liam Lindsay should get an opportunity to play in the back three as well.

Everything points to a competitive tie in South Wales, regardless of whatever squads their respective managers have picked. We predict that, even though the Bluebirds will be anxious to bounce back to winning ways, North End will outlast their opponents and may even win the game in overtime.