Celta Vigo Vs Rayo Vallecano Betting Predictions, Where To Watch?

Celta Vigo Vs Rayo Vallecano will be a great match that could go either way if any of the team is a bit adventurous and wants to take charge in this match. 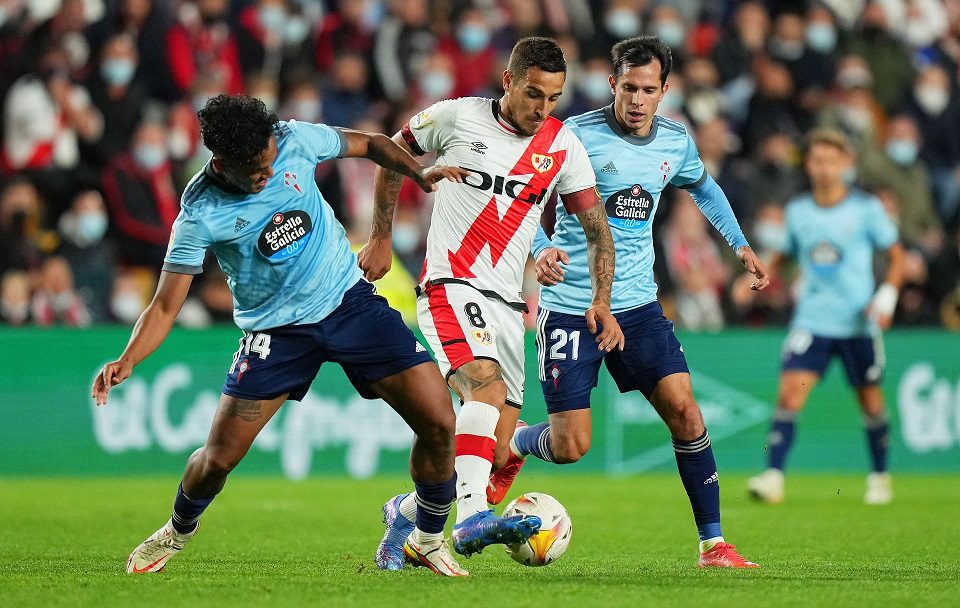 Celta Vigo vs Rayo Vallecano where to watch?

As things stand, Celta’s team is in great form, with head coach Coudet able to choose from a healthy group of players. As a consequence, the starting lineup for the home club against Rayo is easy to guess, with Iago Aspas and Santi Mina poised to return as the squad’s front two in a 4-1-3-2 configuration. Franco Cervi, Denis Suarez, Fran Beltran, and Brais Mendez will all be in the starting lineup.

While Martin Merquelanz is still sidelined with a knee injury, Rayo doesn’t have any new worries ahead of this weekend’s La Liga match. Despite Wednesday’s Copa del Rey loss to Mallorca, Isi Palazon, Trejo, and Alvaro Garcia are all expected to keep their offensive positions, but there will be changes from the team that played. Radamel Falcao, Colombia’s 35-year-old striker, is also a possibility for the visitors since he was in action during the international break.

Celta’s home record this season has been dismal, but Rayo has not travelled especially well, which makes this a tricky match to predict. Both clubs are having good seasons. However, there will be plenty of offensive quality on the pitch, so we are forecasting an intriguing draw here.