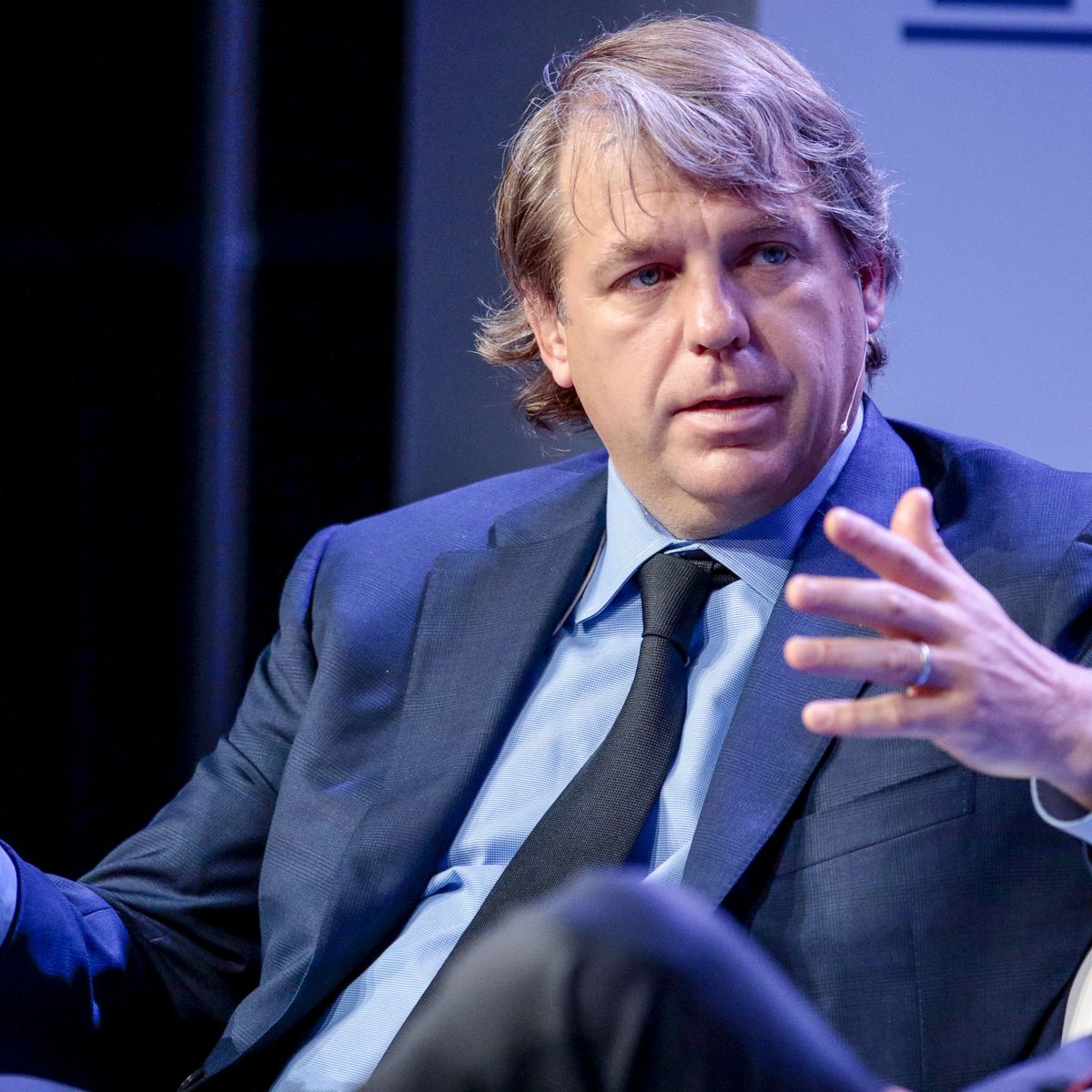 After a lengthy bidding process, Chelsea football club announced that an agreement for a new ownership group had arrived on May 7, 2022. The sale has been made to a consortium led by 46-year-old American businessman, Todd Boehly, who had to fight off competition from some of the world’s richest and most powerful people, including Sir Martin Broughton, the Ricketts family, Aetheal Partners, Saudi Media and  Sir Jim Ratcliffe. The future of the West London club had been dominating the sports pages ever since former owner, Roman Abramovich, put the club for sale on March 2, 2002, after being at the helm of a highly successful era at the club for 19 years. Chelsea won every available trophy during this period, winning the prestigious Champions League only last season. Abramovich’s decision sent shock waves throughout the footballing world.

Abramovich, a Russian billionaire and oligarch, made the decision after there was increasing scrutiny over the relationship he shared with Russian President, Vladimir Putin, and concerns over the potential seizure of his assets after Russia’s invasion of Ukraine. Like many other Russian oligarchs,  sanctions were imposed by the UK Government on Abramovich a week after his announcement to put the club on sale. The EU imposed their own sanctions a few days later. Abramovich reportedly bought the club in 2003 for £140m: £60 million for the club itself, plus £80 million in debt after being enamoured by the passion and excitement on show while attending a famous game between Manchester United and Real Madrid at Old Trafford in 2003.

According to the club statement on Chelsea’s website, the new agreement states that £2.5bn will be applied by the consortium led by Boehly to purchase the shares in the club and the proceeds will be deposited into a frozen UK bank account with the intention to donate 100% to charitable causes as confirmed by Abramovich. The consortium led by Boehly will also commit £1.75bn in further investment for the benefit of the Club. This is the most expensive team transaction in sports history.

The takeover still requires approval from the English football authorities and the UK government. It will also be subject to the Premier League’s owners’ and directors’ test.

Who are Chelsea’s new owners?

The consortium is led by 46-year-old Todd Boehly. Todd Boehly is the co-founder, chairman, chief executive officer and controlling member of Eldridge Industries and the interim CEO of the Hollywood Foreign Press Association. However, Clearlake Capital will own a majority of the shares in Chelsea. Joining them will be Mark Walter, Hansjoerg Wyss and Jonathan Goldstein.

Where is Todd Boehly from?

Boehly grew up in Bethesda, Maryland, United States of America. He was also a student at the London School of Economics. Eldrige Industries, his private investment firm, is headquartered in Greenwich, Connecticut; Clearlake Capital is a Californian private equity firm; Mark Walter is also a US billionaire who has worked with Boehly over the years; Hansjoerg Wyss is a Swiss billionaire and Jonathan Goldstein is a British property developer.

What businesses have they invested in?

Boehly’s most popularly known for his interest in sports teams. He is a part-owner of both the Los Angeles Lakers and the Los Angeles Dodgers, two highly successful sports teams. He holds a 27% stake in the Lakers and a 20% stake in the Dodgers. Boehly’s got his fingerprints on various industries from insurance, asset management, technology, sports, media, and real estate, to the consumer sector. He is also the owner of fantasy sports company DraftKings and the esports organization Cloud9. Boehly is known for favouring a data-driven approach when operating his sports teams. Boehly has long set his eyes on Stamford Bridge, previously attempting to buy the club in 2019 but the offer was rejected by Abramovich.

What is Todd Boehly’s net worth?

According to Forbes, Boehly is worth around $4.5 billion. According to a report by the Sun, Boehly and his consortium have a combined net worth of £10.86 billion. Chelsea currently sit in third place in the Premier League and have a FA Cup final against Liverpool on May 14, 2022. Manager, Thomas Tuchel, has admirably navigated a turbulent little period for the club and will be looking to capitalize on the stream of positivity followed by the news of Boehly’s arrival. The deal should be completed at the end of this month.