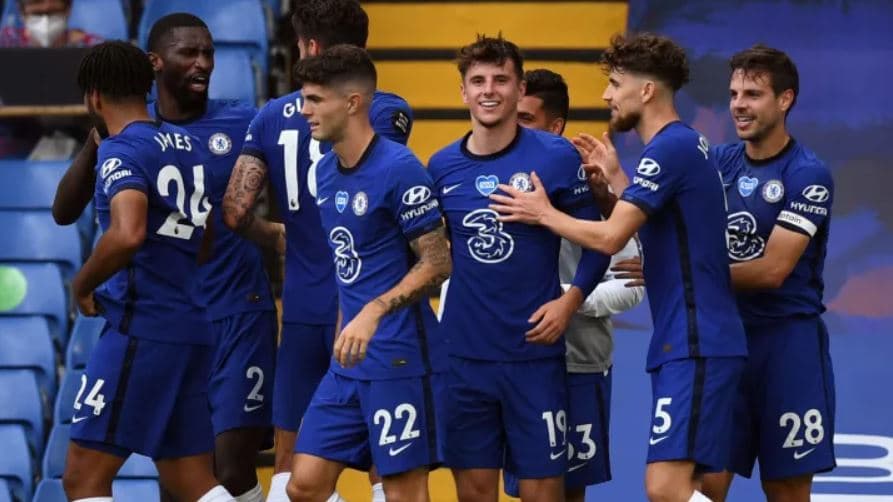 Chelsea is a professional football Team commonly knowns as The Blues. They will host London rivals Crystal Palace to begin their 2021-22 Premier League season. Chelsea in their opening three Premier League will play against Crystal Palace, Arsenal, and Liverpool. The Blues finished fourth in the league last season. They have decided that this season they plan to dethrone the reigning champions Man-City.

Thomas Tuchel’s first full season begins at home to Crystal Palace on the opening weekend, followed by two toughs away trips to Arsenal and Liverpool. Meanwhile, Aston Villa will, later on, visit Stamford Bridge. Two very tricky matches against Tottenham and Manchester City will be played by Chelsea on 18th and 25th September 2021.

Thomas Tuchel’s Chelsea will kick off the 2021-22 Premier League season at Stamford Bridge against Crystal Palace on August 14. This year’s season’s curtain-raiser will take place with the Community Shield between Leicester City and Manchester City at Wembley on Saturday, August 7.

Chelsea faces the west London side again on April 2, but this time at home. Also, Chelsea will travel to Aston Villa on Boxing Day before a home game against Brighton on December 28. Meanwhile, on New Year’s Day, they will host Liverpool and then face another double-header against Man City and Tottenham in successive league games. The seasons end in May 2022.

In May, Chelsea finishes their season with the visit of Wolves before an away trip to Manchester United, with both sides hoping to still be competing at the top end of the table. Nevertheless, Chelsea then hosts Watford on the final day of the Premier League season.