Chelsea Vs Arsenal, Betting Predictions; Where To Watch? 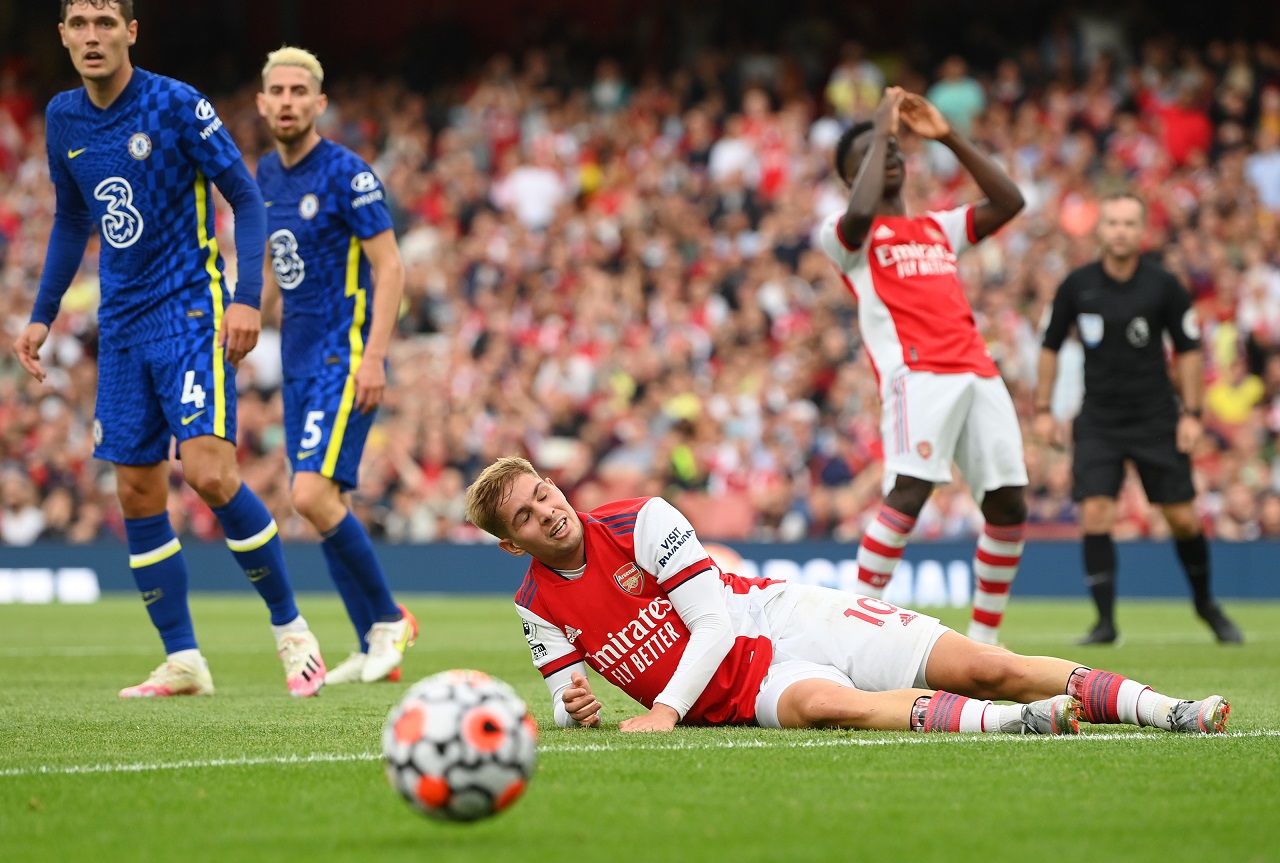 Chelsea vs Arsenal where to watch?

The return to training of Arsenal right-back Takehiro Tomiyasu ahead of Wednesday’s game means he could be in contention to make his return, although Thomas Partey and Kieran Tierney remain sidelined. The availability of captain Alexandre Lacazette is also in doubt after he tested positive for COVID-19 prior to the Southampton match, therefore Eddie Nketiah could be called upon to lead the line once more at Stamford Bridge.
As a result, Arteta has the option of switching Gabriel Martinelli to the central position and bringing Emile Smith Rowe back into play on the left-hand side, a formation that Arsenal fans have been clamouring for. The England international has fond memories of Arsenal’s 1-0 victory at the Emirates Stadium last season.

Over the years, Chelsea has not always been able to generate results against Arsenal on a consistent basis; nonetheless, the respective squad depths and levels of confidence of the two teams will undoubtedly be factors in this match. After losing their golden touch in front of goal during the international break, and because Arteta’s system is significantly less efficient when his first-choice XI is not present, we can only expect Tuchel’s side to come out comfortable winners by a two-goal margin again this weekend.