Chelsea vs Brighton Betting Predictions, where to watch?

Chelsea vs Brighton will favour the hosts, who are still in contention to challenge for the title. 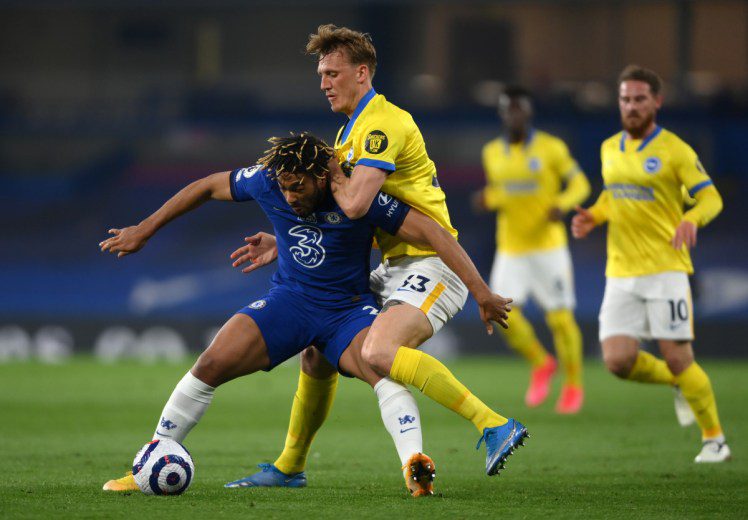 Chelsea vs Brighton where to watch?

Chelsea duo David Silva and N’Golo Kante will almost certainly miss Wednesday’s match against Brighton due to injuries sustained on Boxing Day. The two will join long-term absentee Ben Chilwell on the sidelines. The possibility of Ruben Loftus-Cheek making a timely comeback to the team exists, but the availability of COVID-affected duo Kai Havertz and Timo Werner remains in question for the time being.

In other encouraging news, Mateo Kovacic emerged unhurt from another substitute appearance at the weekend, and the Croatian midfielder might now be considered ready to make his first-team debut.

On the other side of the pitch for Brighton, Leandro Trossard was substituted at halftime in the Brentford victory after scoring a stunning goal, with Potter revealing that the Belgian had felt stiffness in his hamstring. Jeremy Sarmiento, Lewis Dunk, and Steven Alzate have already been ruled out of the match against Chelsea, while Joel Veltman is also a doubt. However, Yves Bissouma has returned from his one-game suspension.

The Mali international will expect to return to the engine room immediately this week, but it would be a shame to see Enock Mwepu demoted, so Jakub Moder may take his place in the field instead of him.

Brighton is a difficult nut to crack when playing away from home, and the Seagulls may believe that Wednesday’s game against the Reds offers them the best chance to break their barren scoreless streak in this match.

In recent weeks, Tuchel’s team has been far from impressive at Stamford Bridge, and they continue to be plagued by fitness problems. However, the abundance of choices for change should assist to settle a close match in Chelsea’s favour.