Chelsea vs Leeds United Betting Predictions, Where To Watch

Chelsea vs Leeds will be a great game between two teams with the game in favour of the hosts. 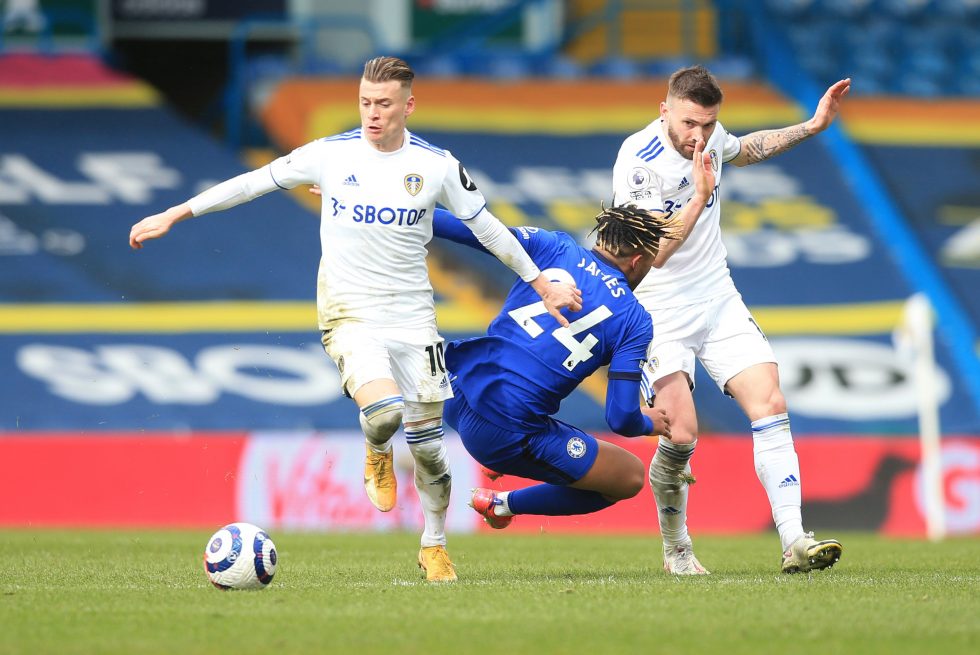 Chelsea vs Leeds United Where To Watch?

Ben Chilwell and N’Golo Kante are still out for Chelsea, Trevoh Chalobah, who has a thigh injury, and Mateo Kovacic, who just tested positive for Coronavirus.

Jorginho and Ruben Loftus-absences Cheek’s in the draw with Zenit reduced Tuchel’s midfield options, but the former might return to the matchday squad today.

Romelu Lukaku and Timo Werner’s midweek brace should keep them in the starting lineup, while Thiago Silva and Antonio Rudiger should also return to the back four.

Both Liam Cooper and Kalvin Phillips were injured in Leeds’ draw with Brentford, while Bamford has already been diagnosed with a thigh problem.

Despite the absence of Rodrigo, Robin Koch, and Pascal Struijk for Bielsa’s offensive options, Struijk is expected to recover from a hip injury and return to the team.

Tyler Roberts, who shares a caution with Raphinha, should expect to keep his position in the starting lineup now that Marcus Bamford is out, while Mateusz Klich will likely step in for Phillips in midfield.

Injuries are the last thing Leeds United needed before their journey to Stamford Bridge, where they will face Thomas Tuchel’s team, whom he expects to exploit in front of their fans at the Bridge.

However, we don’t see this as a tough win for Chelsea; this should be an expected return to winning ways for them after their current slump.

Manchester City vs Wolves Betting Predictions, Where To Watch
Twitter Was Relieved To See David De Gea Being Back To His Phenomenal Best