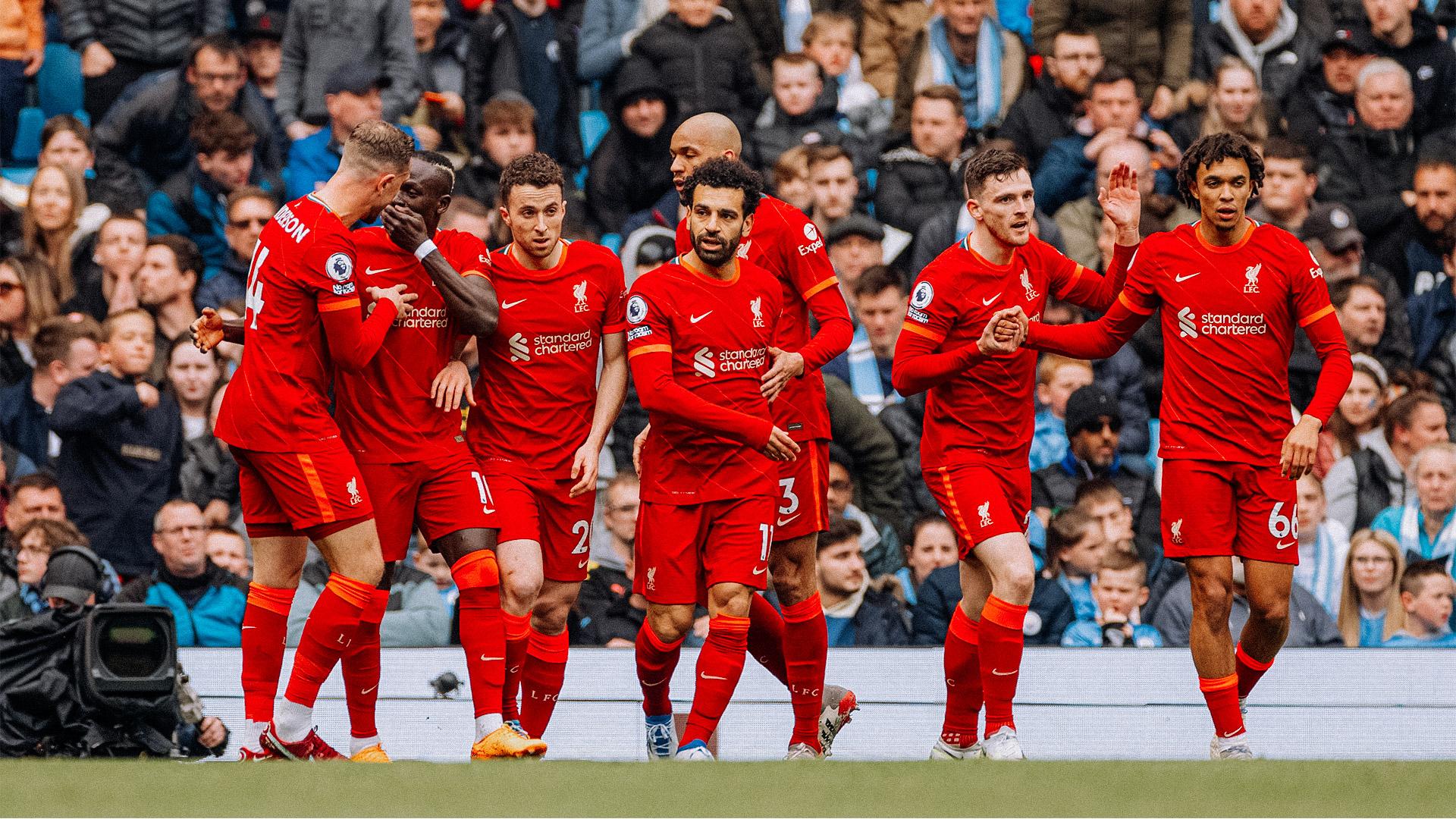 Chelsea vs Liverpool: The European season is nearing the end. The Premier League title race is going down the wire whereas Liverpool are looking to achieve the quadruple after their Carabao Cup exploits. Ahead of the FA Cup finals between Chelsea and Liverpool, here is our preview.

Chelsea lost their track in the title race and lost the Champions League fixture to Real Madrid. In their previous Premier League game, they pushed Leeds United on the brink of relegation. They registered a 3-0 win at Elland Road to almost seal their spot in the top four.

On the other hand, Liverpool are chasing the Premier League title. They are three points behind the league leaders, Manchester City, with two games to go. In their previous game against Aston Villa, they registered a 2-1 comeback victory at Villa Park.

In 179 fixtures, Chelsea have 56 wins whereas Liverpool has 75 to their name. 48 games have ended in a draw.

Liverpool: Fabinho is the only absentee for Liverpool.

Chelsea faced Liverpool earlier in the Carabao Cup finals and lost. They will look for a revenge whereas Liverpool have set their sights on the quadruple. We can expect Liverpool to go all out and win the title.

The game between Chelsea and Liverpool will be live-streamed on Sony Network and Sony LIV applications. The game can also be followed on the official handles of the respective clubs.