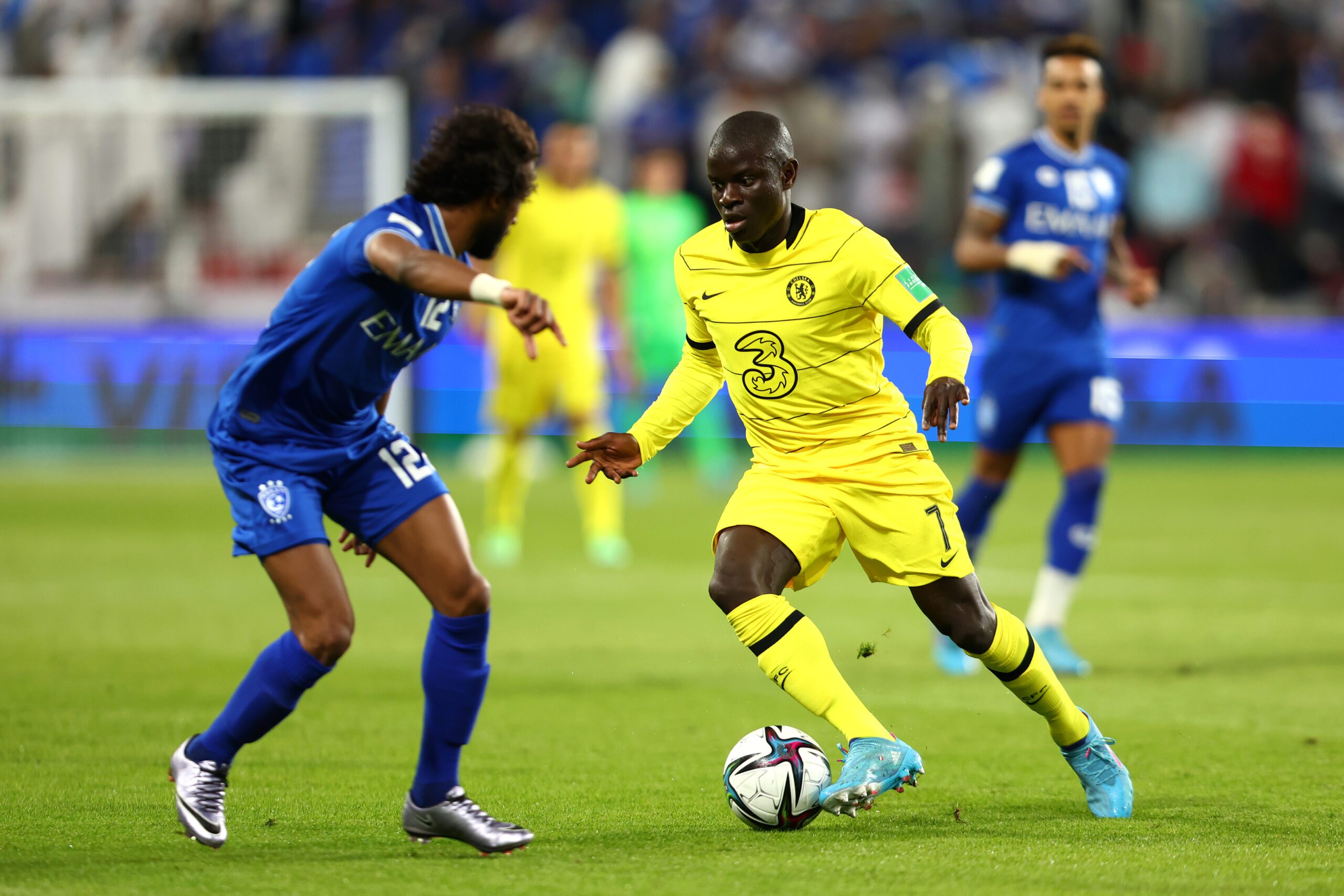 Chelsea vs Palmeiras: After a close win in the contest against Al Hilal, Chelsea are all set to lock their horns with Palmeiras in the finals of the FIFA Club World Cup. The English Premier League outfit will look to avoid the 2012 embarrassment when they face the Brazilian outfit.

Chelsea had to dig deep against Al Hilal on Wednesday. Romelu Lukaku scored the solitary goal of the game in the first half. Al Hilal came several times close to scoring the equalizer but Kepa was on top of his game. Thomas Tuchel will expect the team to up their ante to clinch the prestigious trophy.

Both teams have played just one game and Chelsea registered the victory in that game.

Chelsea: Chelsea have no injury concerns ahead of the game.

Palmeiras: No fresh injury concerns for Palmeiras for the final game.

Though the Brazilian outfit was able to grind the result out against Al Ahly SC, it will be a tough task against Chelsea. We can see a humdinger on Saturday with Chelsea lifting the Club World Cup trophy.

The final game of the Club FIFA World Cup, Chelsea vs Palmeiras, is live on the official Youtube channel of FIFA as well as on Voot.