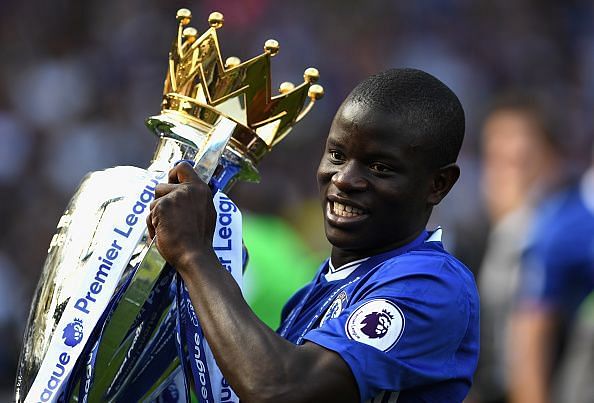 Chelsea will be taking on Tottenham Hotspur in the Semi-Final Leg 1 of the EFL Cup 2021-22 on Thursday, 6th January 2022 at Stamford Bridge.

Chelsea have been one of the best-performing sides this season across all competitions. They made their way into this EFL Cup semi-final clash after defeating Brentford 2-0 in the quarter-finals. The Blues held Liverpool to a 2-2 draw in their most recent premier league game despite being down by two goals inside the first 30 minutes. Mateo Kovacic and Christian Pulisic scored a goal each to secure a valuable point and help Chelsea hold the second spot in the PL points table.

On the other hand, Tottenham Hotspur have performed admirably in their recent matches and are looking in great touch. They defeated West Ham United 2-1 in the quarter-finals to book this clash against Chelsea. The Spurs are unbeaten in their last five games across all competitions with the most recent match ending in a 1-0 win against Watford. They will now aim to continue their momentum and be at their best in this match.

Chelsea and Tottenham Hotspur have been up against each other on 170 occasions with the Blues having a clear edge over the Spurs. The Blues have managed to win 74 encounters whereas Tottenham have grabbed 54 wins. They last met in September 2021 where Chelsea came out on top with a 3-0 victory.

Both Chelsea and Tottenham Hotspur are in looking in great form recently. However, Chelsea have a slight edge given the quality and strength of their side. Also, the Blues will have a home advantage which will be a major boost for them to come out on top.

The match between Chelsea and Tottenham Hotspur will be streamed live in India on Voot Select and Jio TV.