Chelsea Vs West Ham, Betting Predictions; Where To Watch? 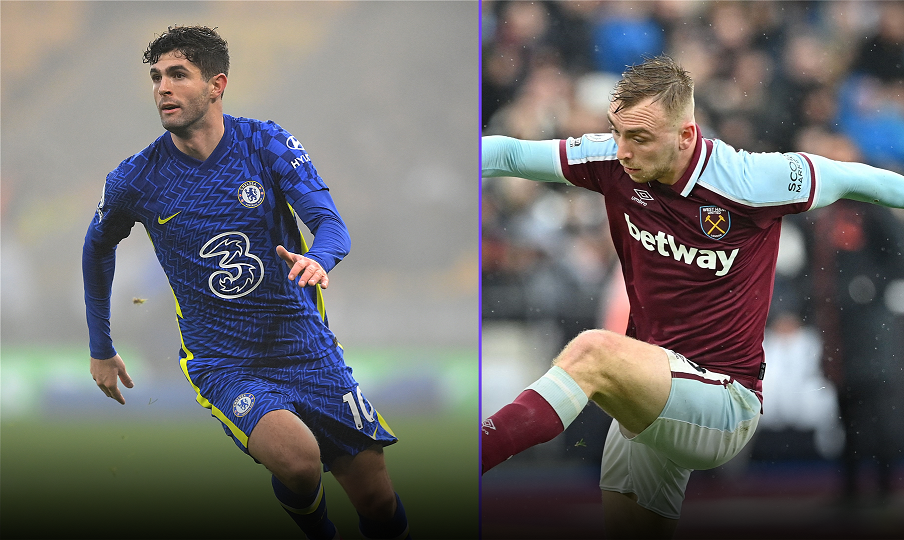 Chelsea vs West Ham: Where to watch?

Chelsea will be without Mateo Kovacic, Ben Chilwell, and Callum Hudson-Odoi for the second consecutive weekend, with Antonio Rudiger, also ruled out with a groin injury this time around. After suffering a knock against Arsenal, Andreas Christensen looks to be fully healthy. However, Tuchel is anticipated to alter his squad for this encounter, and the Denmark international might fiChelsea Vs West Hamnd himself on the substitutes’ bench.

There are strong chances that Thiago Silva and Trevor Chalobah will both return to the starting lineup, with Kai Havertz, Hakim Ziyech, and Jorginho all being anticipated to return. Romelu Lukaku, who failed to make an impact against Arsenal on Wednesday, is expected to be dropped.

As for West Ham, Issa Diop and Kurt Zouma have lately joined fellow centre-back Angelo Ogbonna on the sidelines, posing a significant challenge for manager David Moyes when it comes to selecting a back two for this weekend’s match. Declan Rice might be relegated to the centre of the defence to partner Craig Dawson, with Pablo Fornals and Manuel Lanzini partnering Tomas Soucek in midfield if the situation calls for it.

Given that Jarrod Bowen and Said Benrahma are anticipated to play in wide areas, with Michail Antonio operating in the midfield, it seems probable that Nikola Vlasic will be relegated to the bench at Stamford Bridge.

With the Blues having struggled at home in recent weeks, this is going to be a difficult encounter for them. Even though West Ham has significant defensive issues ahead of this game and will be focused on next week’s match against Frankfurt, we have a strong suspicion that the Hammers will do just enough to earn a share of the points at Stamford Bridge.