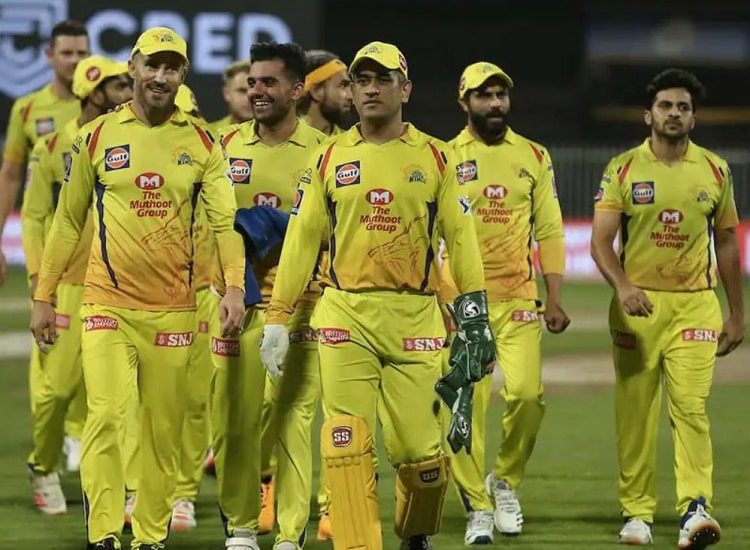 The Chennai Super Kings (CSK) was founded in 2008. This team is an Indian franchise cricket team based in Chennai, Tamil Nadu which plays an Indian premier league (IPL). After serving 2 years of suspension from the IPL starting from July 2015, after a betting case in 2013 along with Rajasthan Royals; the Chennai Super Kings returned to the league in 2018 and won the title in its comeback Season.

The team is captained by Mahendra Singh Dhoni and coached by Stephen Fleming. This team is owned by Indian Cement and the team plays its home matches at the M.A Chidambaram Stadium in Chennai. The Super Kings have lifted the IPL title thrice (in 2010,2011 and 2018)and have the highest win percentage of matches among all teams in the IPL (59.83%). They hold the record of most arrival in playoffs (ten) and finals (Eight). They have also won Champions League Twenty20 in 2010 and 2014. The brand value of Chennai Super Kings in 2019 was around $104 million dollars and making them be the second most valuable team in IPL after Mumbai Indians.

In IPL 2020 Season they struggled at the starting of the regular tournament by winning two matches out of seven. Due to the efforts of Murali Vijay and Suresh Raina, they won the four-match from the next five games. Hence seven wins out of fourteen matches. In the semi-final, CSK scored the modest 142/7 in 20 overs defending Deccan Chargers. With a 38 run victory, the Chennai Super Kings were taken to the final. They faced the favorites Mumbai Indians in their home ground for finals. With the help of Suresh Raina’s 57 they recover from 68/3 for 12 over to 168/5 at the end of 20 overs.

The spin duo Ravichandran Ashwin and Muralitharan admitted 41 runs only in 8 overs between them which help CSK to win the IPL title. The Chennai Super Kings got certified for the 2010 Champions League Twenty20 which was held in South Africa.

This is the 14th season of IPL for which there is great enthusiasm among the viewers as they have already missed the 13th season on the ground. Indian Premier League IPL 2021 is been scheduled from 9th April till 30th May. Let’s Check out below is the CSK Team Squad.