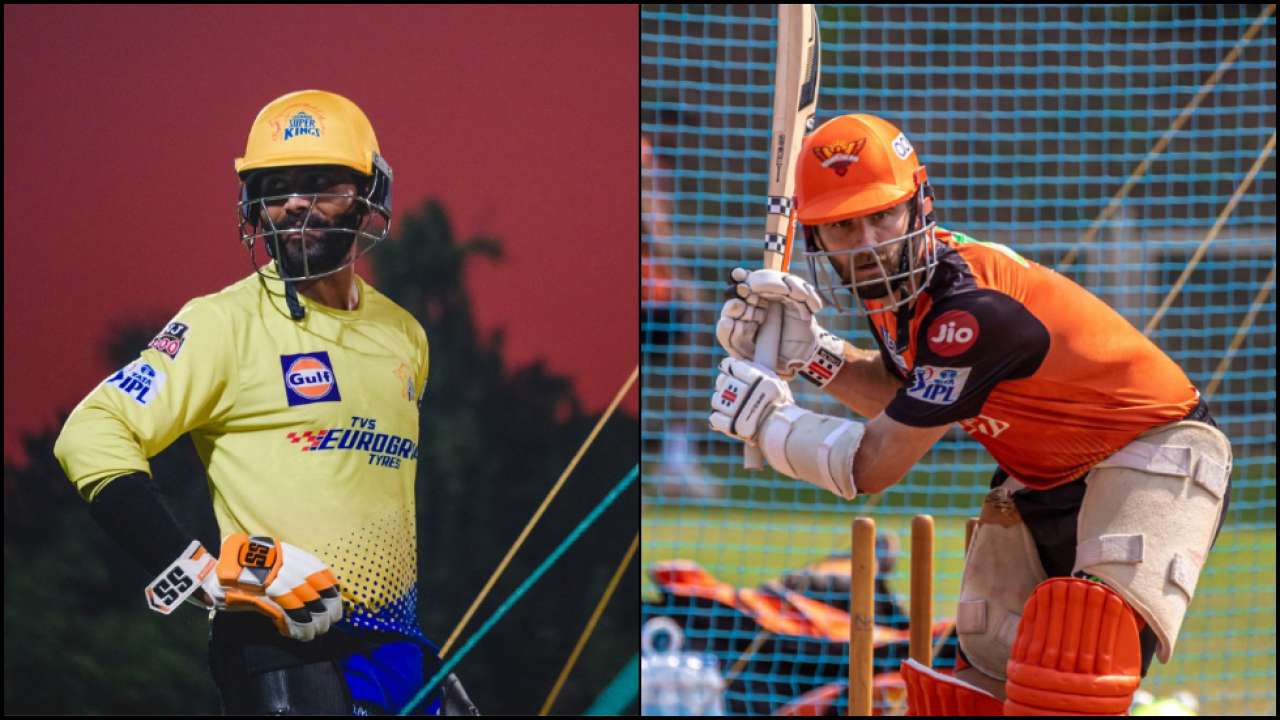 Chennai Super Kings vs Sunrisers Hyderabad Where to watch?

It’s interesting that a club like the Chennai Super Kings, who were named champions just a few months ago, is yet to get off the ground in the Indian Premier League 2022. Technically speaking, the Mega Auction presents some difficulties, but the Chennai Super Kings had put up a strong team, with the majority of its players being international senior resources. It is merely a matter of a lack of application on the part of the team.

CSK would want to make a few changes as possible to their squad, but there is one possibility that they may consider, and that is the addition of Rajvardhan Hangargekar in place of Mukesh Chowdhury. It may not be a terrible idea to replace Mukesh and Tushar with another Indian star, Rajvardhan Hangargekar.

Another factor contributing to Chennai Super Kings’ underperformance has been the form of Ruturaj Gaikwad, the team’s Orange cap winner from the previous year. This year, the skilled hitter hasn’t gotten off to the greatest of starts. Nevertheless, a few deliveries in the middle should be sufficient to restore him to his previous level of performance.

Even though Sunrisers Hyderabad has suffered two consecutive losses, the club is unlikely to make any changes to their lineup. Their second encounter against the Lucknow Super Giants (LSG) saw them dominate for about 90 percent of the contest before losing their way in the last few overs. Because they will be fielding the same 11 players, expect players like Abhishek Sharma, Abdul Samad, and Umran Malik to be given a chance to shine.

Sunrisers Hyderabad, on the other hand, may choose to make changes to their batting lineup. There is one thing they can surely do: place Captain Kane Williamson at 3 and put in Rahul Tripathi to start the innings. While Kane is more effective in the third position, Rahul Tripathi is better suited as an opener. It seems that their batting order will be more deadly in the future with Markram and Pooran in the lineup behind them.

If SRH makes any changes at all, it will be to remove Abhishek Sharma and Abdul Samad from the team and replace them with Priyam Garg and Vishnu Vinod. It is also possible that the squad would try to replace Umran Malik with Kartik Tyagi and Romario Shephard with Marco Jansen in the future. However, the likelihood of this occurring seems to be remote.

The Sunrisers Hyderabad have the best chance of claiming their first win of the season out of these two teams. In contrast to CSK, SRH had appeared like a superior squad and had actually come close to winning their last game before being defeated.